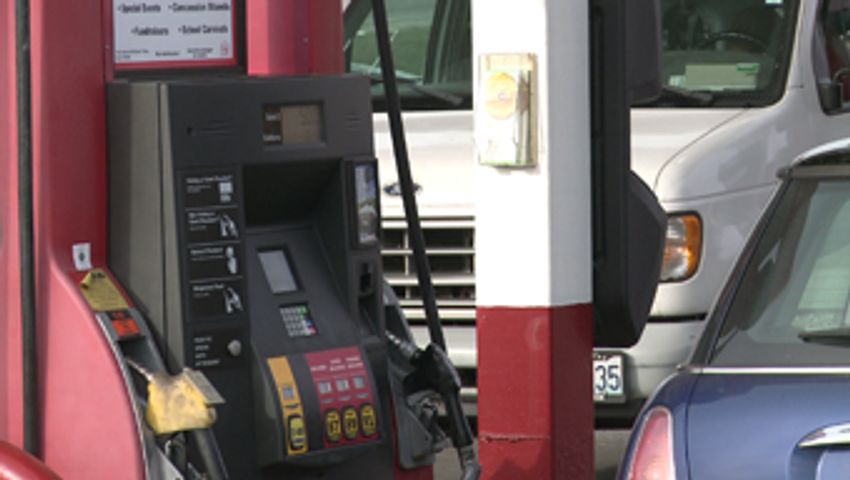 COLUMBIA - Missouri became the first state Friday to have a statewide average price of gas fall below $2.00 since 2009.

The state average price of gas in Missouri is $1.95 with the current national average at $2.30. The surrounding states of Missouri have also seen lower gas prices with Kansas at $2.00, Illinois at $2.27 and Iowa at $2.13. Some residents say that they are very happy to see prices fall this low.

"It's great having it less than $2 a gallon, in fact I just looked at my ticket and paid less then $25 to fill up my car and that's been a while since I've been able to do that," said Dana Reynard.

The decline should be steady throughout the slow season, but there is not indication on when prices may rise again.