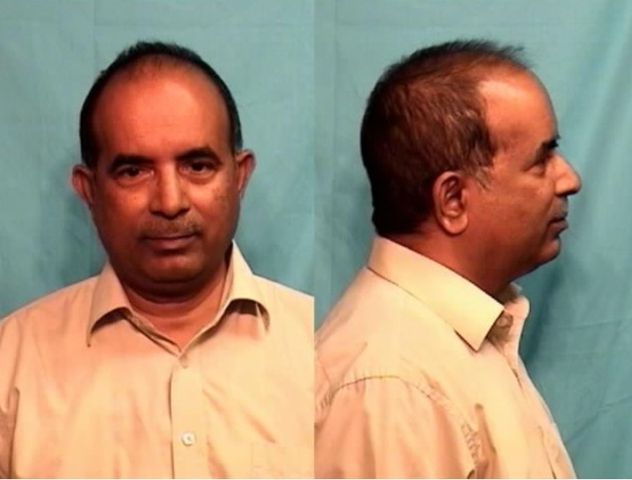 BOONE COUNTY - After a two-year investigation, local gas station owner is facing federal charges for his participation in a local drug ring. Rafiqul Islam Khan was arrested in May 2013 after turning himself in at the Boone County Courthouse. A warrant was issued after a laboratory test was performed on products purchased from Khan. He currently faces five charges of selling fake marijuana.

Officials say Khan used his business, Mari's Gas Station off Prathersville Road, as a retail shop for the drugs.

Khan is believed to have worked alongside Wesley Adam Upchurch and Sharon and Mitchell Harrington whom produced, packaged and supplied the synthetic drugs for Khan to sell. Case documents indicate the drugs were made in a warehouse near Harrisburg using chemicals intentionally mislabeled and imported from China.

Chemicals UR-144 and AM-2201 were used to make the drug that was then divided into grams and folded in foil for distribution.

Officials say that in an attempt to avoid suspicion, "not for consumption" labels were placed on the drugs known as "Mayan," "4Bidden" and "Remix."

Upchurch is accused of gathering supplies to produce and sell the drugs to vendors like Khan under company names including Pandora Potpourri LLC, Impulse Marketing LLC, and Three Rivers Enterprises LLC.

Khan is believed to have been active in the ring since 2011.

His official charges include violating the food and drug and cosmetic act, conspiring to distribute drugs, drug possession with intent to sell, maintaining a place for drug retail and receiving misbranded drugs for interstate commerce.