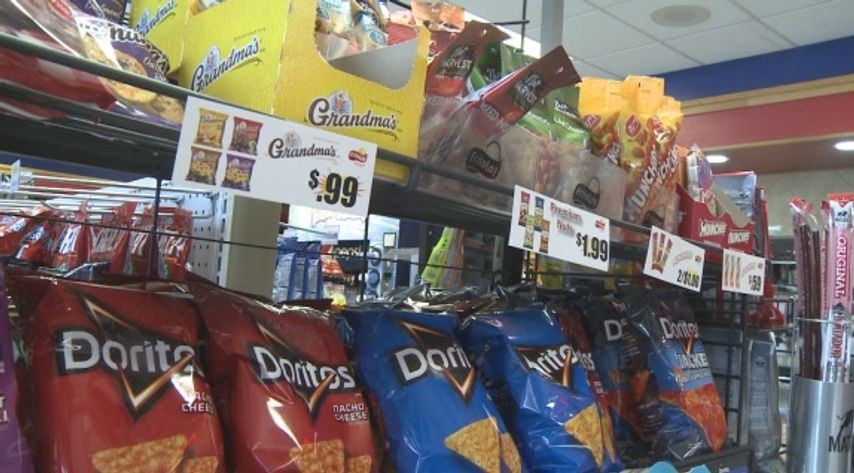 COLUMBIA – While many convenience stores are working extra hours to keep up with record-breaking Memorial Day travel predictions, one Break Time location is letting its pumps run dry.

The gas station, located at Stadium Boulevard and Old Highway 63, will undergo demolition beginning on June 5. Michael Wilkinson is one of several employees who will be affected by the construction. He said the store’s gas tanks must be fixed in order to comply with city regulations.

“Hopefully we will be transferred to other locations around town,” Wilkinson said.

He says even though he lives close to this location, being transferred would be better than losing his job.

Staff said the tanks are located directly under the store, which is why it has to be torn down and rebuilt. Employees aren’t the only things leaving the store. The gas station is hoping to sell as many products as possible this weekend. Memorial day travelers are helping accomplish this.

“I’m on my way to go to Lake of the Ozarks. My family for Memorial Day and the Fourth of July goes down there, and we just hang out and watch fire works, eat some good food, fish,” Danny Harre, Columbia resident, said.

Another local hikes on a trail near the intersection and visits the Break Time almost every day. He said he has befriended the staff there but will have to begin his search for a new snack spot.

Wilkinson said his bosses expect the location to be back up and running by August or September.