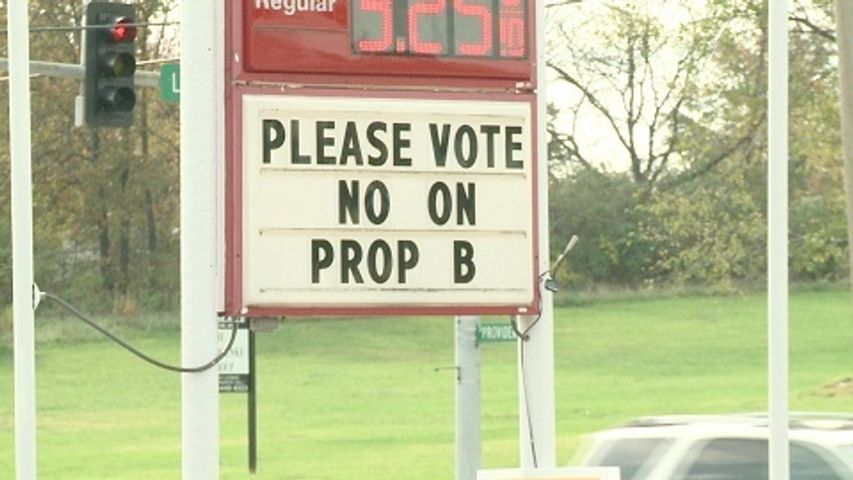 COLUMBIA - Gas stations ensured their stance against Proposition B was just as visible as the price of a gallon of gas Tuesday.

Proponents of Proposition B said it could bring anywhere from $283 million to $423 million for education. Supporters added that it would influence current smokers to quit while preventing thousands from starting.

In addition to gas stations, many businesses that also sell tobacco products opposed the tax increase. Currently, Missouri has the lowest cigarette tax of the 50 states. With this increase, Missouri would move up to 33rd.