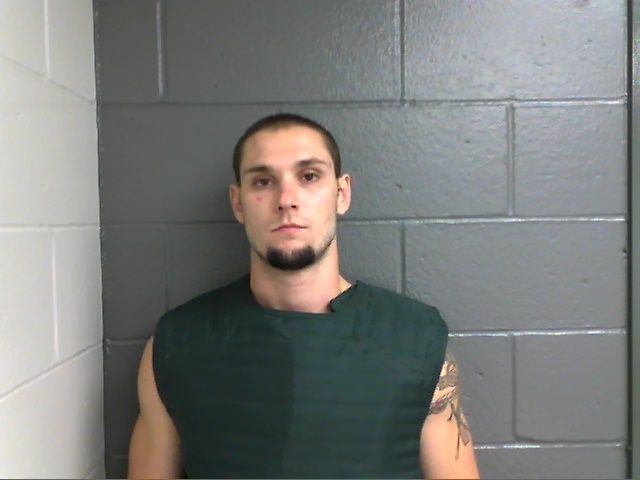 Jake Gastler's hearing is set for 9 a.m. at the Callaway County Circuit Court in Fulton.

Gastler made a 9-1-1 call in August of 2013 claiming he had discovered 30 year old Zachary O'Connor and 57 year old Michael O'Connor lying outside of their home, covered in blood. Zachary was pronounced dead at the scene. Michael was air-lifted from the scene in critical condition, but he did survive.

Later the same day, an investigation revealed inconsistencies in Gastler's story and sheriffs arrested him.

Gastler admitted to repeatedly punching the father and son after getting into an altercation with Zachary.