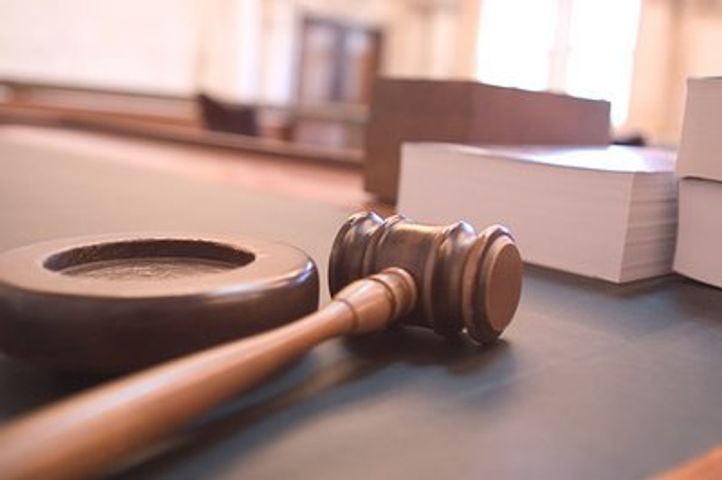 COLUMBIA - People gathered outside of University of Missouri's Speaker's Circle Monday night after a grand jury reached a decision on whether to indict Ferguson Police Officer Darren Wilson in the death of Michael Brown.

About two dozen people, some students from MU for Michael Brown, prayed upon hearing the grand jury's decision not to indict Wilson.

The group then formed a larger group gathered outside the Columbia City Hall to peacefully protest the decision.

Gov. Jay Nixon spoke at 5:30 p.m. Thursday in St. Louis urging for peace, respect and restraint. The grand jury decision is expected to be announced in Clayton around 8 p.m.

"Regardless of the decision, people on all sides shall show tolerance, mutual respect and restraint," Nixon said.

Nixon declared a state of emergency in advance, calling in the Missouri National Guard in anticipation of angry reaction based on the grand jury's decision.

The Brown family is scheduled to hold a news conference at 11 a.m. on Tuesday at St. Mark's Missionary Baptist Church.

Live Stream of announcement of grand jury decision in Ferguson