Gator death leads to costly demand for the city of Columbia 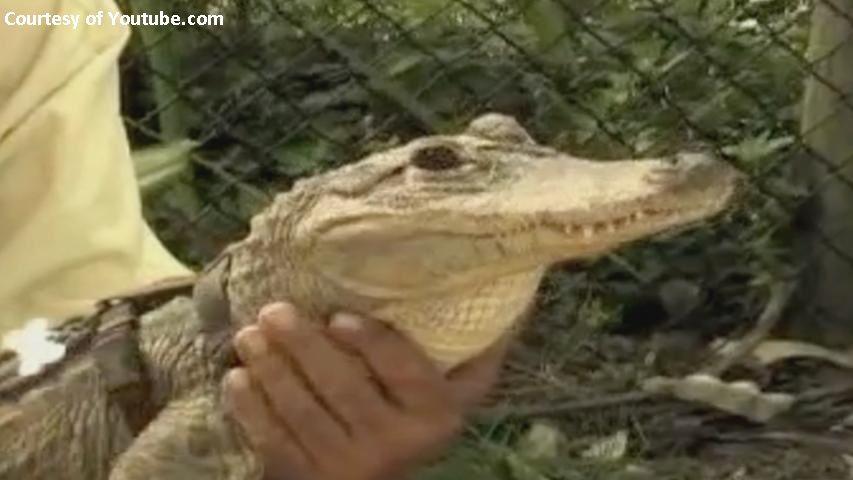 COLUMBIA - A Florida wildlife organization is demanding the City of Columbia pay for damages after the death of one of its alligators. The demand comes after the city seized 11 alligators, among other wild animals, from Kenneth Henderson, the "Alligator Educator" in 2011.

According to claims made in a letter to Columbia Mayor Bob McDavid's office, on June 30, 2011, Henderson, an employee of Environmental Scientific Zoological Educational Institution & Foundation, Inc., or "Global" was transporting 11 alligators, among other animals, through Columbia to the Boone County Fairgrounds when city officials raided his vehicle. The City of Columbia, by and through its Animal Control Division of Public Health and Human Services, executed a search warrant on Henderson's vehicle and seized a number of the animals belonging to Global, including alligators named Angel and Babe.

In that case, Henderson was accused of several counts of not properly registering dangerous wild animals. He pleaded guilty in 2014, and a judge placed him on unsupervised probation, according to court records.

According to Global's attorney Albert Watkins, Henderson told animal control officers to keep Angel seperated from other alligators, but Watkins says Angel was kept at D&D Farm-Animal Sanctuary & Rescue with others who ultimately killed her. Watkins also says  Babe's mouth was injured to such an extent that she can no longer close her mouth correctly.

"In the course of a few short days, the alligators, one dead, another one egregiously disfigured and permanently marred, requiring monumental expenses for rehabilitation of this animal, all done while this animal was under the control of the city of Columbia," Watkins said.

Global is demanding the City of Columbia pay $250,000 for damages to both animals.

"That was a very generously conservative demand, that can't encompass the pain and suffering of this animal. It certainly doesn't encompass the out of pocket expenses that will be necessary,"  Watkins said.

In the letter, Watkins states Babe will will need over $350,000 in surgery and medical care. According to the demand, the loss sustained by Global as "a direct and proximate result of the actions of the City of Columbia" exceeds $1,400,000 dollars.

"The alligators were in effect the star attraction for the foundation that was designed to spread the good gospel of alligators and other wild animals. And they did so by using those alligators in an educational manner, and in doing so they were able to garner resources in the form of revenue. And that money was very very important for the purposes of furthering the cause of the alligators," said Watkins.

Mayor Bob McDavid is out of the office; however, staff in the office said they did not recall seeing the letter described and said it may not have arrived at city hall yet.