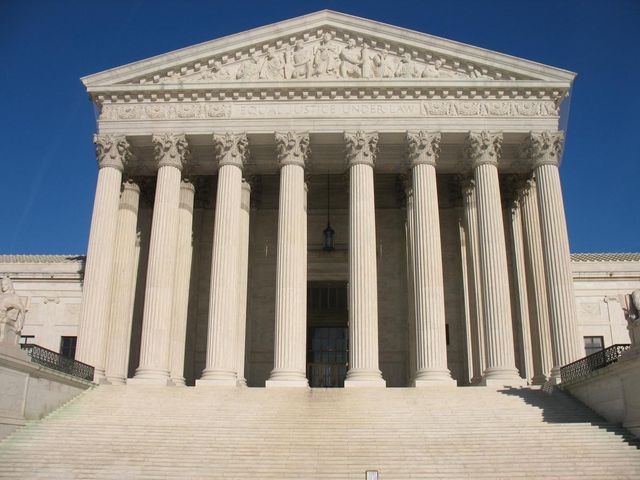 COLUMBIA - The owner of Arch and Column Pub said if the cases before the Supreme Court fail, it will be "an uphill battle for acceptance."

The three cases before the Supreme Court include a transgender funeral home worker, a gay skydiving instructor, and a gay child welfare services coordinator.

These cases would include gender identity and sexual orientation in that.

Pitt Potter, owner of the Arch and Column, said he is worried the conservative Supreme Court bench will not side with the LGBTQ community.

"Tolerance means just that, tolerance," Potter said. "It is not a full acceptance. It means that you tolerate someone's existence. To be accepting means its no longer an issue."

Matt McCormick, the Columbia Chamber of Commerce president, said the chamber is working with inclusion groups to encourage businesses to have more diversity.

"Make sure they have this inclusive language that is a thread that is a part of the fabric of who you are as a business," McCormick said.

In 2018, a few Missouri legislators failed to pass a bill that would include sexual orientation and gender identity to the Missouri Nondiscrimination Act.

These cases will likely not be decided until June 2020.