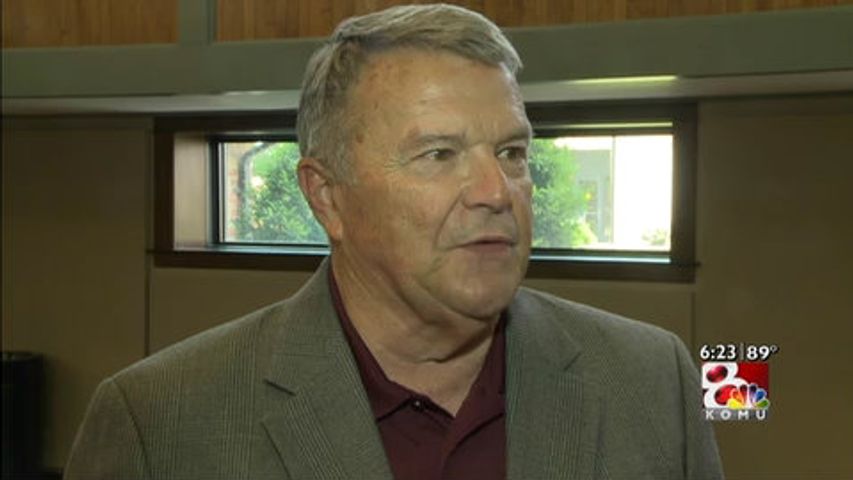 McArtor became the head coach of the Tigers in 1974 and remained at the helm for 21 years.

In his time, he led the school to 733 wins and two Big Eight championships.

He is now the national coordinator of Baseball Umpires for the NCAA, and will soon be selecting the umpires for the College World Series in Omaha.

McArtor received the recognition for his years of contributions to the Columbia sporting community.