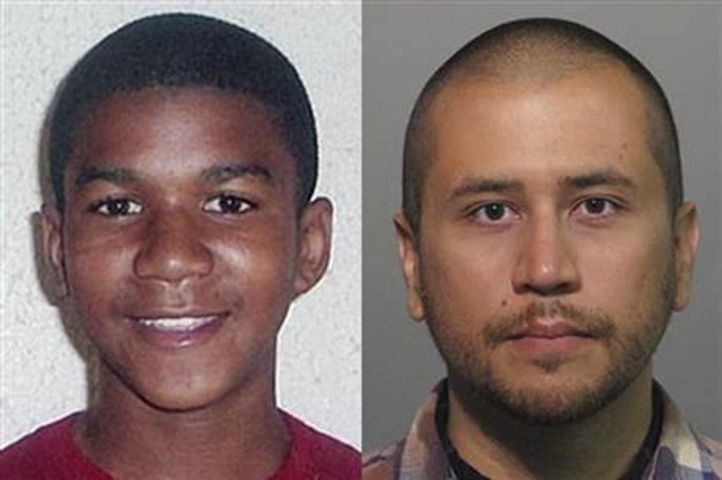 SANFORD, Fla. - George Zimmerman blinked and barely smiled as a jury found him not guilty of second-degree murder in the fatal shooting of Trayvon Martin.

Supporters of Martin's family who had gathered outside the courthouse yelled out "No! No!"

The jury had been given the chance to convict Zimmerman of manslaughter but did not do so, despite asking for a clarification of the charge earlier in the evening.

Zimmerman's wife, Shellie Zimmerman, had tears in her eyes after the six-member, all-woman jury delivered its verdict Saturday night.

After hearing the verdict, Judge Debra Nelson told Zimmerman he was free to go.

Jurors heard two different portraits of Zimmerman and had to decide whether he was a wannabe cop who took the law into his own hands or a well-meaning neighborhood watch volunteer who shot the unarmed teenager in self-defense because he feared for his life.