Getting or giving a drone for the holidays? Rules you need to know 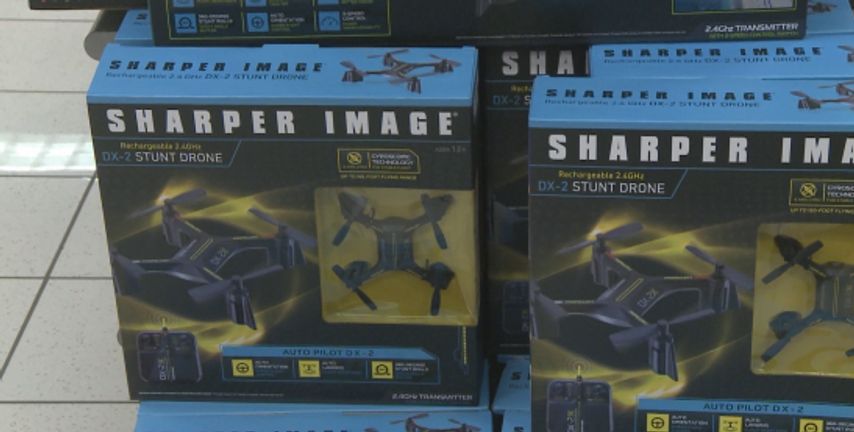 COLUMBIA – Drones are high up on holiday wish lists this season, but there are rules you need to know if you plan on getting or giving one of these unmanned aircrafts.

There is a difference between flying a drone for fun and flying it for work.

The Federal Aviation Administration has a list of rules on their website for both recreational use and commercial use.

“I took a 60 question test, passed that with an 87 percent accuracy,” Swisher said.

Swisher said there is a significant difference between recreational pilots and commercial pilots.

“If you go home and you want to put your drone in the air just to play with it, and take cute little pictures of the family, that is recreational use and that’s allowed. We were held to a lot higher standard when we wanted to use video on commercial enterprise,” Swisher said.

The drone at KOMU has been used for a breaking news story and a few human-interest stories.

“Maybe it’s too dangerous to get a reporter up close to a train derailment. That if I can get a high angle shot of the train out there and we can identify hazards,” Swisher said.

Most drone users cannot fly at night unless they apply for a waiver.

“One of the first waivers that we requested to waive that rule, so that I could provide video footage at night safely, without creating undo hazards for anyone around me or operating in that same national airspace,” Swisher said.

Swisher added that a good rule of thumb to follow on whether or not to register an air craft is if it weighs more than a stick of butter it needs to be registered.