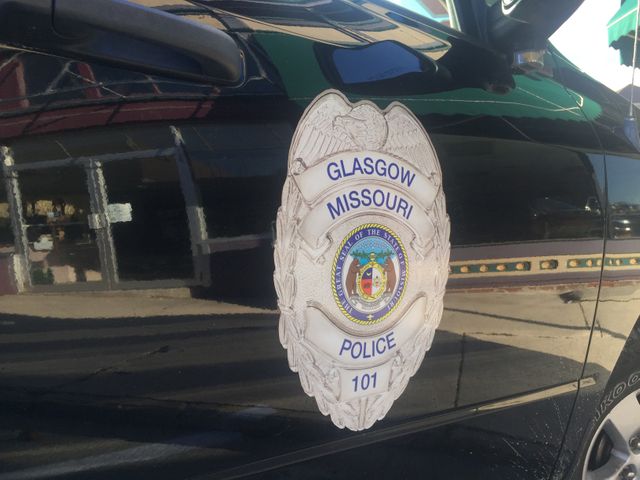 GLASGOW - Chief of Police and City Administrator Kevin Atwood has been suspended with pay for 30 days.

This came after allegations came forward that prompted the Glasgow City Council to launch an investigation.

Assistant Chief of Police Charlie Polson has assumed the role of chief and said he believes that more action will be developing soon.

“The police department is taken care of at this time,” Polson said. “This is all fresh and new information, pretty traumatizing for such a small town.”

KOMU 8 News reached out to city officials who asked to remain anonymous, and one said they did not want to speculate on the nature of the allegations brought against Atwood any further.

"There's nothing but good things to say about him," the anonymous source said. "But that doesn't mean I know everything."

No timetable has been set beyond the 30 day suspension.