Glenn Anderson is Set to Appear in Court 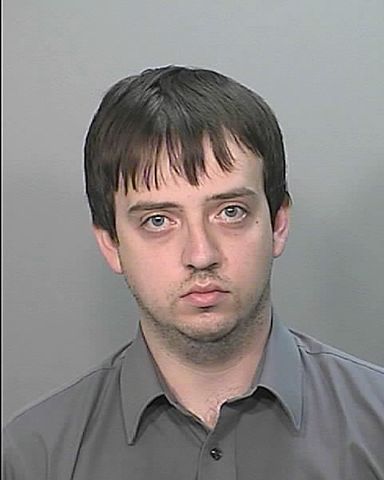 COLUMBIA- Glenn Anderson is set to appear in court Friday in Columbia. Anderson is accused of lying to the police regarding the murder of Brian Daniels that happened earlier this year.

His preliminary hearing was originally set for May 17 but defense has repeatedly pushed back the hearing.

Anderson is accused of hindering the persecution of a felony after lying about the whereabouts of murder suspect James Thompson's alibi on April 9, the night of the murder.

More information on the murder can be found here.

We'll keep you updated on the developments of this case throughout the day on KOMU 8 News and online.