Golf carts, ATVs could be headed to Katy Trail 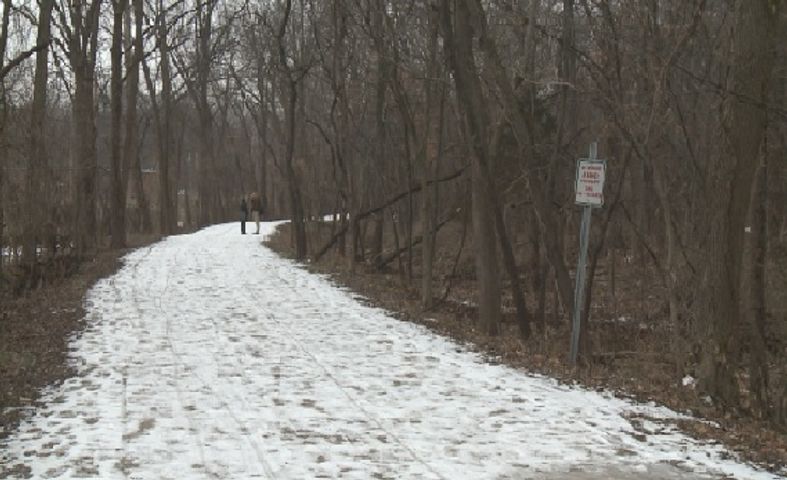 The House Committee on Conservation and Natural Resources heard the bill, which would allow people at least 55 years old or with a disability to operate ATVs and golf carts on the trail. Drivers would have to keep the vehicles under 15 miles per hour, and they would only be able to use them on the first and third Wednesday of each month.

The Missouri Bicycle and Pedestrian Federation spoke out against the bill. President Rachel Ruhlen said the vehicles would be a safety issue for those who normally use the trail.

"I don't anticipate people complying with the speed limit," said Ruhlen. "The trail isn't wide enough for an ATV to pass a bicycle or pedestrian safely."

Ruhlen also said the trail is a peaceful haven for people, and the vehicles would disrupt that.

"Right now, you go on the Katy Trail and it's very peaceful and quiet..." Ruhlen said. "So now imagine putting an ATV in there and it's zooming around you. It startles you, it scares you. It's this huge loud noise...That's what we're going to be adding to our Katy Trail."

Supporters of the bill say it would provide opportunities for others to enjoy the trail. Nancy West says she runs Missouri trails 4-5 times a week, and she says she supports the bill's inclusiveness.

"It would give people who might not otherwise be able to enjoy the trail an opportunity to do so," West said. "That, to me, seems a far greater thing to consider than the possibility that the road might get torn up."

The committee postponed a vote on the bill for a later date.