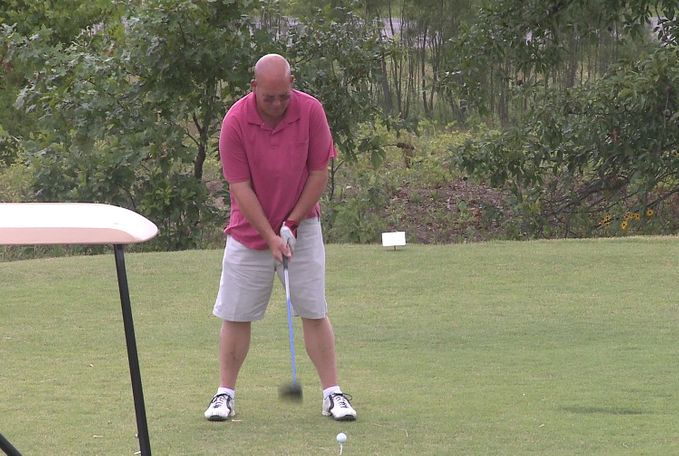 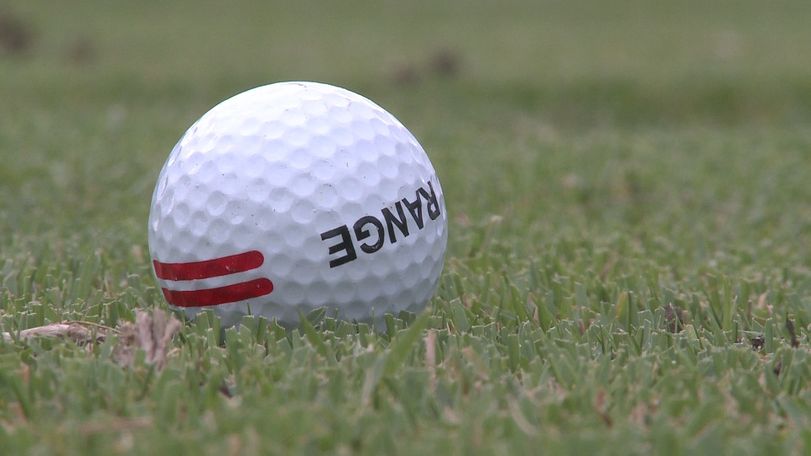 "You can wait until the road is developed to buy a lot, but you're getting the 19th best lot at a higher price." Rapp said.

Rapp says residential development has been his original plan since he bought Hail Ridge in April 2008. But when the financial market declined later that summer, his plans were on hold as demand for new houses waned. Now that his lots are for sale, he hopes people looking to live in smaller communities will consider the development.

"I think with a golf course 20 miles away that we have an opportunity to work in Columbia, but raise their family in a smaller city," Rapp said.

To help cover construction costs, Rapp met with Cooper County officials hoping to set up a Tax Increment Financing district (TIF). This plan would return 50 percent of property tax growth to fund construction companies for infrastructure costs. He is still in the process of securing this program.

Martha Schrader has lived next to Hail Ridge since it opened in 2004. Her house is one of few houses that border Hail Ridge property. She thinks community expansion can only benefit the community.

"I think it's good for a community to grow and they [Hail Ridge] seem to take pride in the city," Schrader said.

Rapp says he will release the lots in three different phases. The lots for sale right now are "pre-sale" lots and are only a part of the first phase of available properties.

Despite the long road, Rapp says he finally can see the finish line. "I feel like I've been running a marathon," he said. "We've still got some running to do but it's downhill and the crowd is cheering."