Gone but not forgotten: Remembering the Sharp End 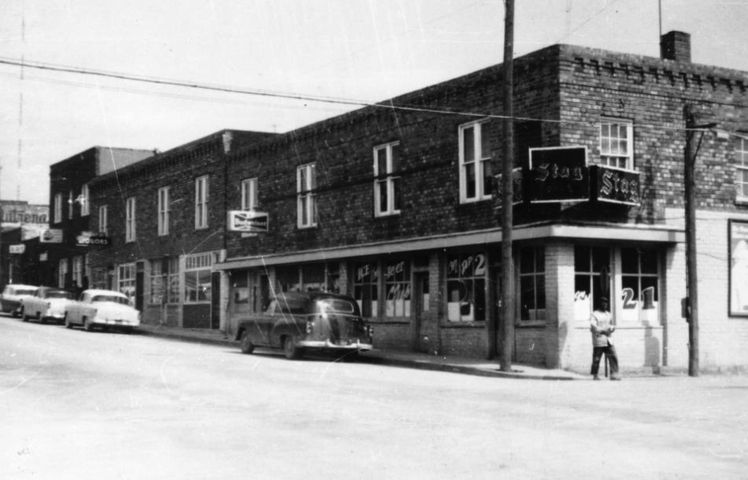 COLUMBIA - It's been 60 years since the Sharp End was demolished, but that doesn't mean it's been forgotten.

While many names changed, the core premise behind the Sharp End was businesses.

The historically African-American business district was torn down in the 1960s as part of urban renewal.

"It lasted up through urban renewal, which was the late 50s, early 60s," Whitt said. "When the federal government, you know, appropriated money for renewals and places all over the country in it."

As the Sharp End developed over time, it turned into a social hotspot.

For African-Americans in Columbia at the time, there weren't many other places to go.

"Well you couldn't go very many places, we had, you know, we were, remember this was segregated Columbia," Barbra Horrell, Vice-Chair for the SEHC said.

Because of this, the Sharp End, among other areas, became some of the only places African-Americans could shop.

"Those were places, we had our own restaurants, we had our grocery stores and things," Horrell said. "So you pretty much shopped in your own neighborhood."

As part of their work with the Sharp End Heritage Committee, trail markers were unveiled in October that designate sites that were important to the black community.

For Horrell, the premise behind the trail markers is representation.

"So it's a different time. And I think the reason we've got these markers and, and all of that is to make people understand that we were here, we're not invisible," Horrell said. "We were not invisible at the time. We might have been 6%, 7% of the population, but we had presence."