Good deeds lead to a second chance for one Fulton man 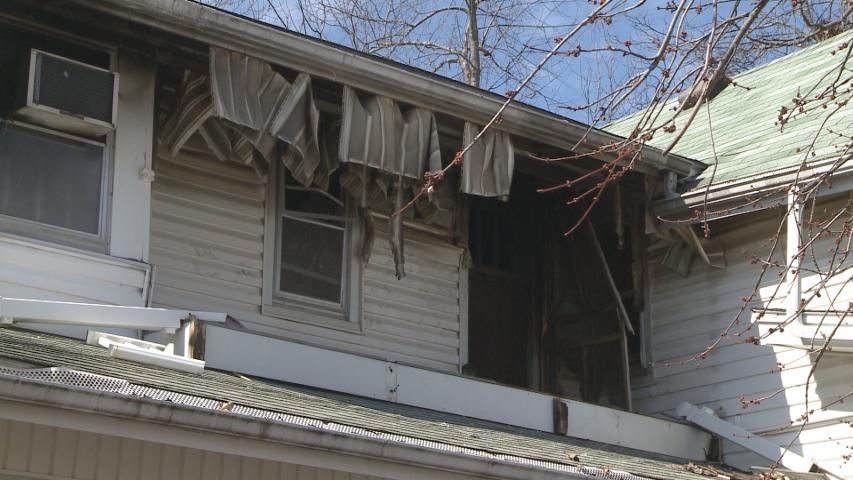 FULTON - A Fulton man and his dog were rescued from his burning house on Monday, November 17, 2014. Shelby Hudgens manged to escape the fire on the second floor by climbing out of his window onto the roof. Firefighters were able to help him and his dog to safety.

After the incident, Hudgens went out to find a new beginning in Colorado Springs.

Hudgens' fresh start did not last long when he became homeless after his move; however, the change of place did not create a change of heart within Hudgens. The homeless man was caught helping drivers who were stuck in the snow on Fillmore Hill. Hudgens would help push cars for up to three hours straight.

This caught many people's attention, and when he was interviewed on News 5 in Colorado Springs, some viewers decided to give thanks for his good deeds, and created a GoFundMe page.

Hudgens was even offered a job as a way of returning a helping hand.

Going back to the neighborhood where it all started, some neighbors said the day of the fire, Hudgens was more concerned about his dog's safety rather than his own. Daniel Brown, Hudgens' old neighbor from across the street, said he wished he would have gotten to know him better.

"We do not see that a lot in this generation and in this day and age," Brown said. "That is beautiful. If he left here and got to do something good up there, that means it was a blessing, and it was meant to happen."

Bethany Broussare, another neighbor down the street, said seeing a helping hand is hard to find nowadays.

"It is amazing to think that you lived next to someone that was such an amazing person and have gone so beyond themselves and not even know it," Broussare said.

The house located on 725 Grand Avenue is currently abandoned with a sign on the front door that says, "If you are looking for Shelby, he left the state for good."