Gov. Eric Greitens focuses on jobs in the State of the State address 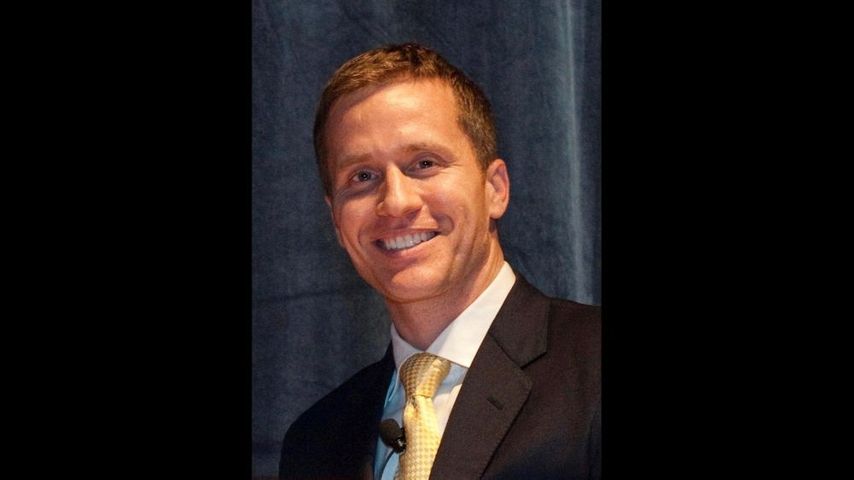 JEFFERSON CITY – Governor Eric Greitens gave his first State of the State address Tuesday, just eight days after his inauguration as the governor of Missouri.

Greitens focused on job creation and the economy during his first address.

He also encouraged the state to pass Right-to-Work legislation saying, “The people have sent us a message: We must do everything in our power to put people back to work in good, high-paying jobs. That’s why we must join 27 other states and sign Rightto-Work.”

He also criticized the tax credit system in Missouri.

He said his team plans to review every regulation to reduce unnecessary and outdated regulations.

"Missouri's government mandates 1500 hours of expensive training for a hair braiding license. That's 30 hours per week of training for almost a full year…to braid hair. We need to end frivolous regulations like these so that our people can start their own businesses and create jobs," Greitens said.

“We need to build a system based on two simple principles: It should always, always, always pay more to work in the state of Missouri, and if your boss gives you a raise, you should make more money,” Greitens said.

Some Democrats released statements responding to Greitens’ address and his actions in the past week.

“Breaking with generations of past practice, the governor failed to present his proposed budget for the upcoming fiscal year. In fact, the governor spent more time talking about hair braiding than he did explaining how he will pay for public education, transportation, health care and other essential state services in the coming fiscal year,” House Minority Leader Gail McCann Beatty said. “A State of the State address with no budget plan is a meaningless rhetorical exercise, not a display of leadership.”