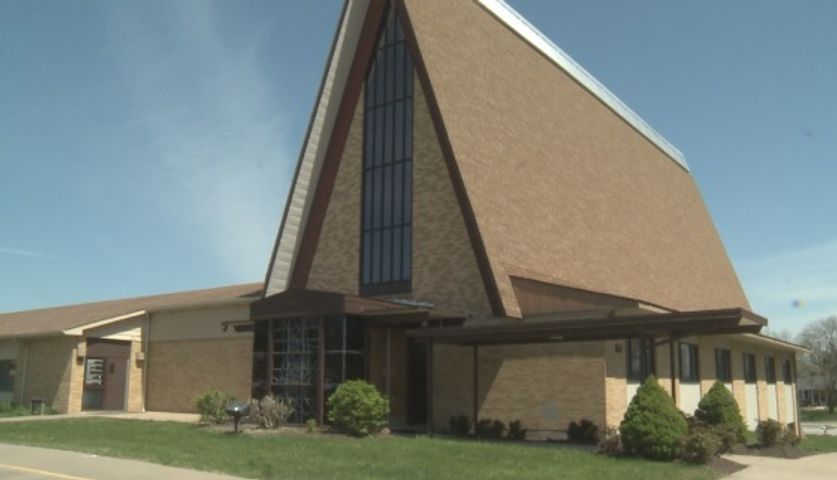 COLUMBIA — A statewide policy that originally prohibitted tax dollars from funding religious organizations came to an end Thursday. Gov. Eric Greitens announced a reversal of the policy, citing that it was “wrong” that people who want to improve things like playgrounds are denied funds because of religious standing.

The new policy will treat religious organizations just like an other organization when it comes to applying for funding.

Many religious leaders are commending the governor's decision.

“We applaud the governor’s move to make sure these non-sectarian DNR grants and programs are available to all children without religious discrimination,” said Mike Hoey, spokesperson for the Missouri Catholic Conference.

The timing of the decision comes just days before a Columbia church's lawsuit goes before the U.S. Supreme Court.

The Trinity Lutheran Church filed a lawsuit because it was denied a grant to improve its school playground.

The case is seen as a very important case along the lines of separation of church and state. The American Civil Liberties Union of Missouri says Greitens' decision can threaten a basis of what the country is founded upon.

“Gov. Greitens' political decision to blur the lines between church and state is dangerous and directly goes against what our nation’s founders intended which is to protect religious freedom by keeping it separate from government,” Executive Director of the ACLU of Missouri, Jeffery Mittman, said.

The policy change directly opposes the ongoing Supreme Court case with Trinity Lutheran Church, but Greitens said he does not expect his decision to affect the case proceedings from moving forward.