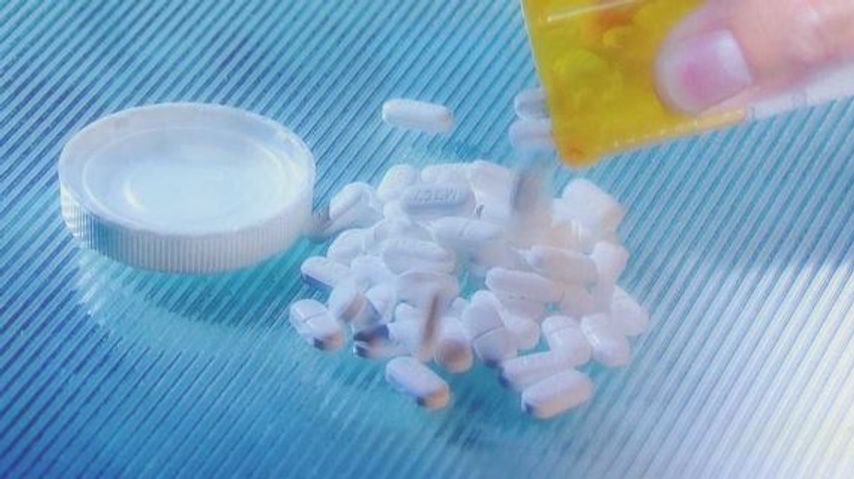 COLUMBIA - Gov. Eric Greitens made his first appointment to the state’s medical licensing board.

He appointed Dr. Katherine Mathews, a gynecologist from St. Louis, to fill one of three vacancies in Missouri's Board of Registration of Healing Arts.

The Missouri Senate must confirm her position when session resumes in January, 2018.

The board is meant to have eight physicians and one voting public member. However, the open seats have not been filled for years and some members have been on the board with expired terms.

The medical licensing board is responsible for enforcing ethical medical practices, investigating complaints and disciplining doctors who violate standards.

Executive Vice President of the Missouri Health Association Tom Holloway said Gov. Greitens' program "is not a prescription drug monitoring program" like other states have. He said the proposed program is "retrospective."

"The physicians and pharmacists and the front line health care providers do not have access to that data. If a patient comes in, they cannot look before prescribing to see if that patient has had other prescriptions. It’s looking at raw data after the fact," Holloway said.

Prescription monitoring drug programs make doctors aware if patients are doctor shoppers and drug seeking. Holloway said doctors in Missouri "have no way of knowing" when a patient "comes into the physicians office if he or she has had four of five other opioid prescriptions in the last week."

Kara Harris, a counselor at Behavioral Health Group in Columbia, said more awareness and understanding should be brought to the issue. She’s been involved in the substance abuse field for 10 years.

“This is a brain disease. These people didn’t wake up one day and say ‘I want to be a drug addict.’ They want to be successful in their life and this is something that happened to them that’s unfortunate and they do want to change.”

Harris said heroin is the most prevalent and dangerous drug in Columbia.

“Unfortunately it starts at a very, very young age. Very young people get into drugs early and it goes into people in their 60's, 70's and 80's. I see a wide array of age ranges this affects," Harris said. "It doesn’t have any sort of judgment on gender, race, creed, ethnicity, nothing of socioeconomic backgrounds."

Harris says there needs to be more “open understanding in what addiction is” and “more awareness, more help from the community, more understanding, and more embracing of these people not as criminals but as regular human being that suffer disease like anybody else does.”