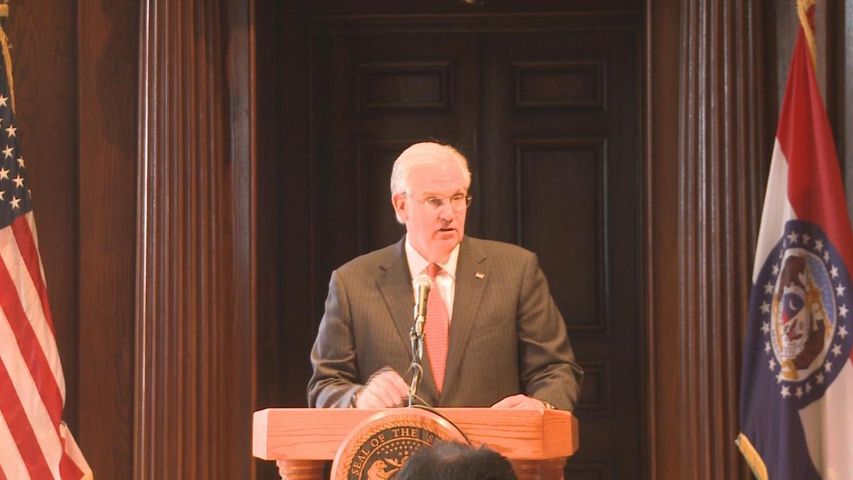 Nixon said the General Assembly has different priorities and that's why he said they approved a supplemental budget for only half of the original amount.

Columbia Schools Chief Financial Officer, Linda Quinley, said she's not sure how it will affect Columbia public schools yet.

In response to the budget cut Nixon wants to restore the missing $22 million in the Fiscal Year 2015 budget.