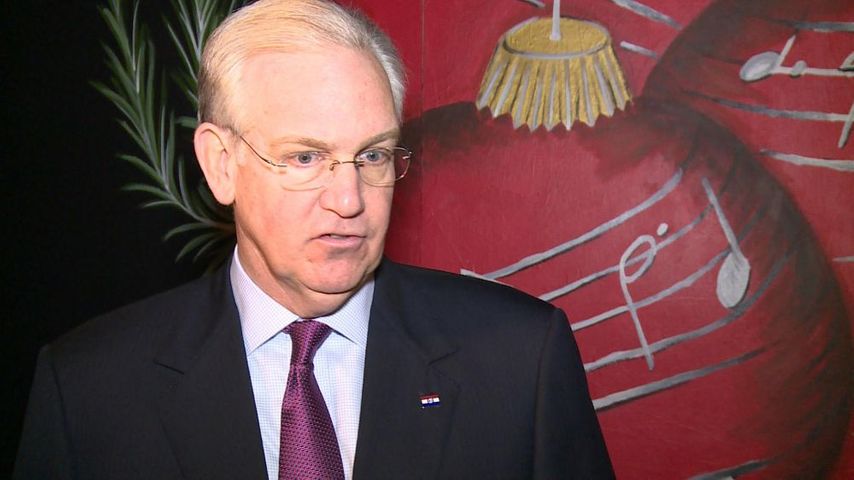 Nixon said, "We are a diverse country, we're a diverse state. That's how this country was formed and that's how it is going to grow."

On Monday, Trump declared he is "calling for a total and complete shutdown of Muslims entering the United States until our country's representatives can figure out what's going on."

Nixon said, "I think there's a very real likelihood that talk of that type can make the situation worse, not better. I mean, if folks around the world think that, then I think it's much more likely for them to become radicalized against our country."

Nixon said he believes the safest world is one in which people are communicating, working and open.

"When people point out one religion and say we're not going to have that person or those kind of people in our country, that's not what America is," Nixon said.

The Governor reiterated the importance of public safety and the government working to prevent terrorist threats.

"I've said I don't give up any of the public safety side of this. If there are folks that are dangerous, we look forward to getting the information necessary to interact and prevent terrorist acts," Nixon said.