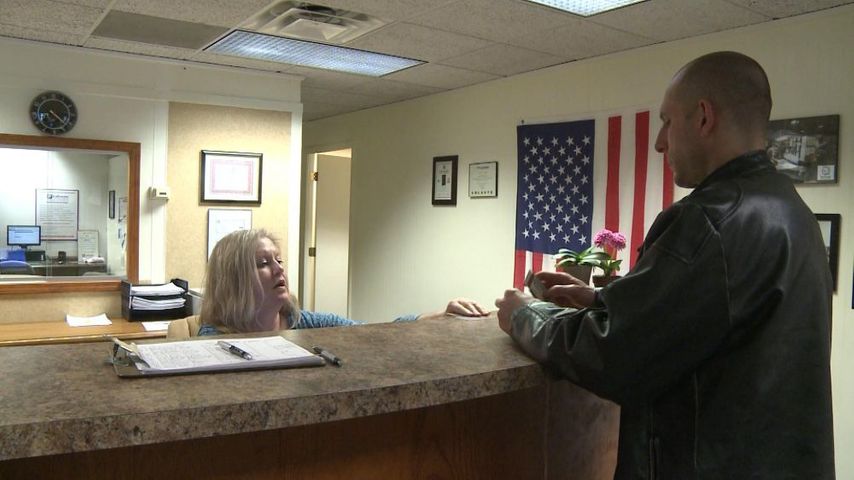 JEFFERSON CITY — Missouri Gov. Jay Nixon issued an executive order Monday which would not require people applying for jobs with state departments, boards and commissions, to disclose their criminal history until late in the hiring process.

Executive Order 16-04 states the order will "lessen barriers to individuals with criminal histories attempting to enter the workforce," as well as lower a previously convicted felon's chances of another crime, improving public safety. Missouri is the 22nd state to enact a policy like this.

“The action I’m taking today will ensure that state government continues to be a model for increasing economic opportunity, improving public safety, and strengthening communities,” Gov. Nixon said. “This is about fairness. Giving folks a fair chance to redeem their lives, support their families and make a contribution to their communities is a value we share as Missourians and as Americans.”

The City of Columbia adopted a similar policy that the city council passed on December 1, 2014. Kansas City adopted a "ban the box" policy on April 4, 2014, according to a previous KOMU report.

“Disqualifying people from even being considered for job based on their past record is counterproductive on several levels," Rep. Brandon Ellington, D-Kansas City, said. "It not only denies people the opportunity to earn a living to support themselves and their families, it deprives employers of access to many talented and hard-working people who would make great employees if only given the chance.”

Hulen said the announcement of the executive order surprised him.

"Here in Columbia, we're one of the only cities in the state to have passed 'ban the box,'" Hulen said. "We really were not aware this was on the agenda to be passed. However, we do understand that the hope is that those who have been incarcerated will have additional opportunities for employment."

Jeremy Smith is a previously convicted felon who will be able to take advantage of these opportunities after being laid off by the carpenter's union.

"I think not having them know that information right off the bat is beneficial to someone like me, someone who is trying to do the right thing, and find gainful employment," Smith said. "I have the fear once they see there's been an arrest, that kind of thing like that, trouble with the law, they might be more likely to overlook my application, and bypass it altogether."

According to the order, 96 percent of felons return to their communities. According to the Missouri Department of Corrections, the unemployment rate for Missourians on parole in 2015 was 44 percent.

According to the National Institute of Justice, a 2012 study showed nearly one-third of all American adults have been arrested by the age of 23, and most of these arrests were made for minor offenses.

However, Smith said he expects to be hired within the upcoming week, executive order or not.

"I think people that have made mistakes do deserve a second chance," Smith said. "If they're trying to do the right thing, then obviously, one of the first things they need to do is make some kind of a benefit, by doing something that will provide gainful employment and become a part of society again."

Hulen thinks the order will make a positive impact on society, but there are still unanswered questions.