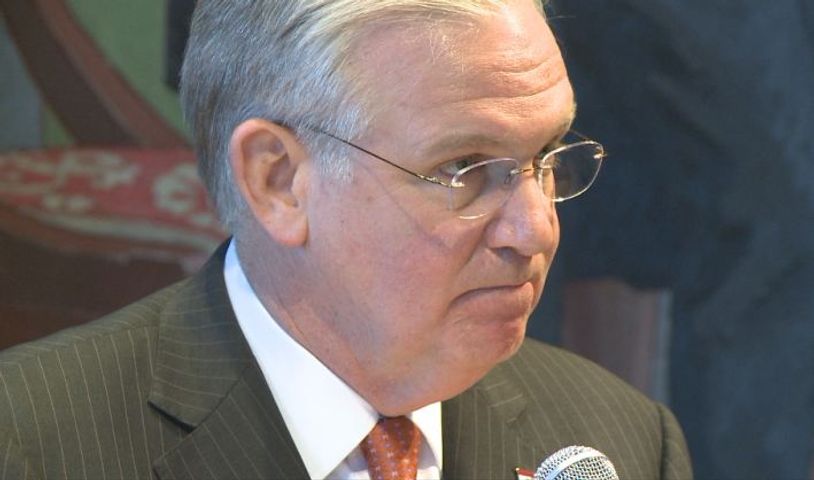 JEFFERSON CITY - Anti-death penalty advocates are prepared to protest the execution of Joseph Franklin on Tuesday outside the State Supreme Court building.

Franklin, a white supremacist, serial killer, committed several murders between 1977 and 1980, including the murder of Gerald Gordon on October 8, 1977, which landed him on Missouri's death row.

Franklin's execution is scheduled for 12:01 a.m. Wednesday morning, and protesters are hoping to convince Governor Jay Nixon to halt the execution.

Nixon has already said publicly he will not stop the execution, but he has still faced many requests.

Franklin's attorney asked for the execution to be put on hold because she said her client is a paranoid schizophrenic who was abused as a child, but the plea was declined by Nixon and both the federal and state courts.

Nixon has the option to change his mind at any time before the execution takes place, but has not given any indication that he will change his stance.

Franklin is scheduled to be executed at Bonne Terre.