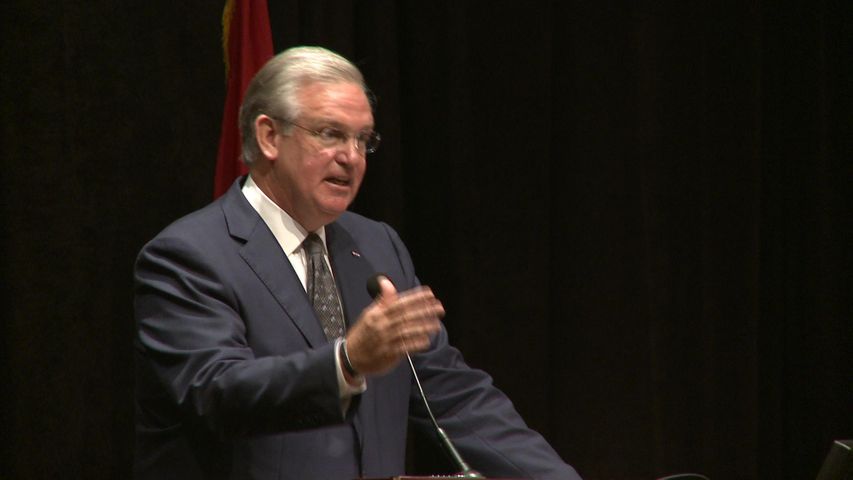 COLUMBIA - Gov. Nixon requested damage assessments Thursday for 15 counties that were affected by severe storms between Aug. 18th and Aug. 22nd. The Governor asked the U.S. Department of Agriculture's Farm Service Agency to conduct the assessments to determine the extent of damage to crops, farms and homes in central, western and northwestern Missouri.

If the counties are declared primary disaster areas, eligible farmers could receive assistance from the USDA's Farm Service Agency. In order to be declared a primary disaster area, the FSA must find a county has lost at least 30 percent of the estimated yeild of a single crop, or that an individual farmer has suffered production losses of more than 30 percent.

However, FEMA says some of this funding may be delayed or minimized because of Hurricane Irene and other natural disasters in the country.