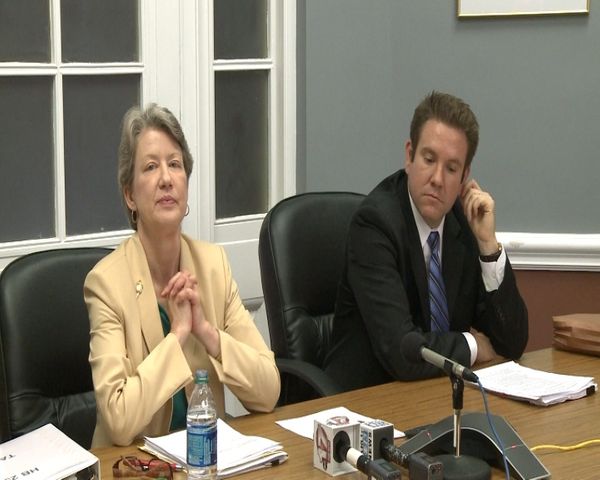 The vetoed bill would have cut personal income tax by 0.5 percent over a ten year period bringing the current 6 percent tax to 5.5 percent.

Linda Luebbering, the state budget director, said the bill would have major implications on the state's budget.  She said a provision in the bill would allow Missourians to apply for tax refunds for the past three highest fiscal years. Luebbering said if that happened, it could create a loss of more than three hundred million dollars in state revenue every year.

When asked if the news conference was politically motivated, Nixon's legal aid, Chris Pieper, said it was not.

"If by presenting this kind of information, if it has an impact on people's opinions of the bill. I mean that's an outcome that we wouldn't mind," Pieper said.

The bill's sponsor could not be reached for comment.