Gov. Nixon's Recent Veto May Cause Loss of Missouri Businesses 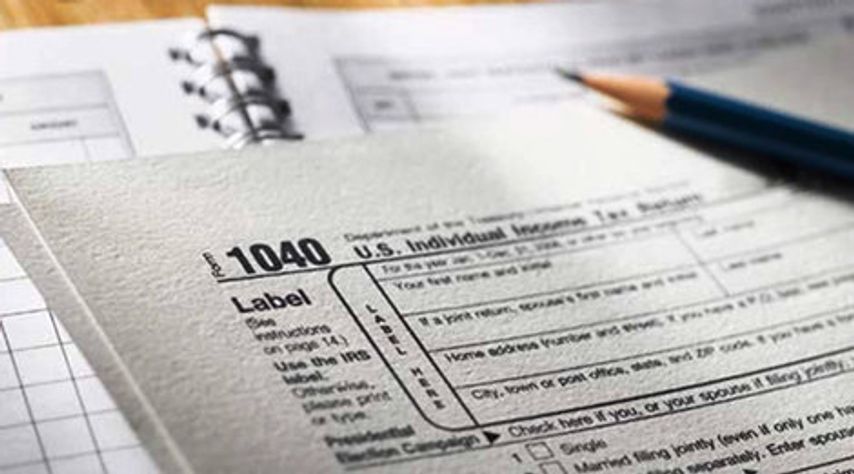 GRANDVIEW - The differences in how Missouri and Kansas handle their corporate taxes might force some businesses to move to the other side of Kansas City, where the two states meet.

"The way Missouri and Kansas fight for the businesses is just crazy," said one business owner. Governor Jay Nixon's decisions could be making the difference.

The bill that Nixon vetoed would possibly be the first tax-cut in over 90-years. Bill H-253 would include a decrease in the individual corporate tax rate over a 10-year period in Missouri. Gradually throughout those 10 years a 50% business reduction and a .5% individual income tax cut would also go into effect.

When comparing the Missouri tax-cut to the Kansas tax-cut rate there are even more problems. In Kansas, the state is experiencing revenue drops because of their lower income tax rate.

Tax Consultant Kevin Connealy explained how Kansas-based companies would not be as effected on an individual business level as if they were in Missouri .

"If you're a Kansas based company and you do your business in Kansas that income from the business is not going to be taxed at the individual level," said Connealy.

Prier Products is one of these businesses that did debate the move despite their 132-year relationship with the state of Missouri. Prier has been located in the Kansas City area since its establishment in 1881.

CEO Joe Poskin said, "We have two facilities right now, so to pick those up and to replant them someplace else is quite expensive. On the other hand, you got this incentive, do you move?... It's still a possibility."

Poskin feels frustrated with this battle between the two states and thinks there should be a way that both the states can come together for the greater good of the Kansas City area.

"I think that's counterproductive. We should somehow have some type of cooperation where we're just for the Kansas City area," said Poskin.

Gov. Nixon's deadline to sign or veto any bills sitting on his desk is Monday July 15, 2013. A decision will be made in September during the veto session.