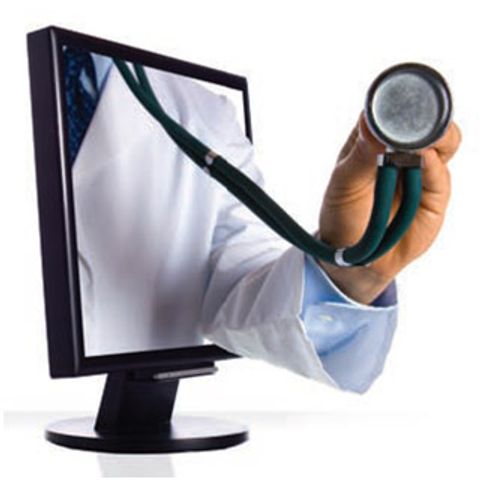 COLUMBIA - Governor Nixon announced today that he will not sign legislation that would mandate doctors be present when women are prescribed abortion pills.

The bill would mandate that doctors who prescribe the pill must be in the same room as the patient when the patient takes the pill. The process is usually only seen or administered during the early stages of a pregnancy.

"Telemedicine is basically where you ahev an opportunity through technology, computers, cameras, to take care of a patient. Whether that's a physician doing it or a pharmacy," said Kilgore's CEO,Owner amd Pharmacist, Bill Morrisey.

Since the governor said he will not sign the bill, and if he does not veto it, it would become law on August 28. The deadline for Gov. Nixon to sign the bill is Sunday, July 14.