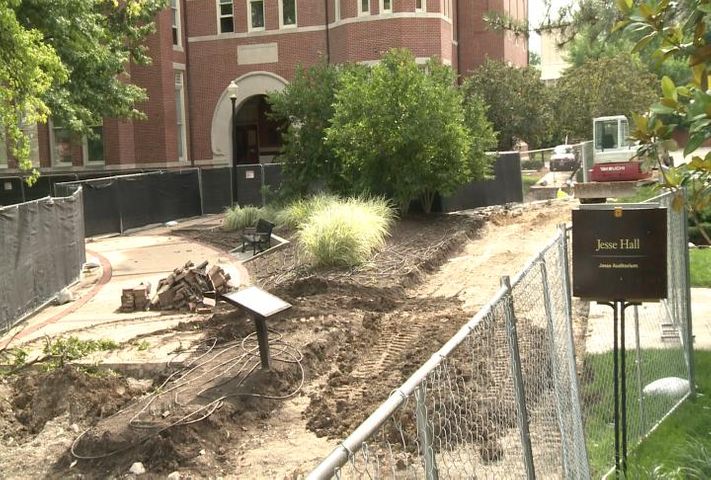 COLUMBIA - Gov. Jay Nixon signed legislation that would authorize $200 million in bonds for repairs and renovations to college campuses in Missouri.

This comes just a week after MU's Chancellor R. Bowen Loftin announced the University of Missouri needs to reallocate $3.8 million because of losses in state funding.

Nixon's budget director says there are no plans to actually give the bonds out. He froze funding from bonds earlier in the summer and cited concerns about state revenue.

MU has been trying to renovate Lafferre Hall, which is home of the engineering building. It is waiting on funding for the renovation.

Sen. Kurt Schaefer, R-Columbia, said the question now is if anyone benefits from the bonds.

He said the General Assembly will discuss the issue in September when it meets for the veto session.

Rep. Chris Kelly, D-Columbia, said the bonds will be issued if all of the vetoes the governor vetoed the last day of session are sustained in September.

Kelly said if the vetoes are sustained, MU will be able to renovate the engineering building.

Schaefer said higher education is a pressing issue and needs to be discussed further.

MU is also planning on repairing and renovating other areas on campus.