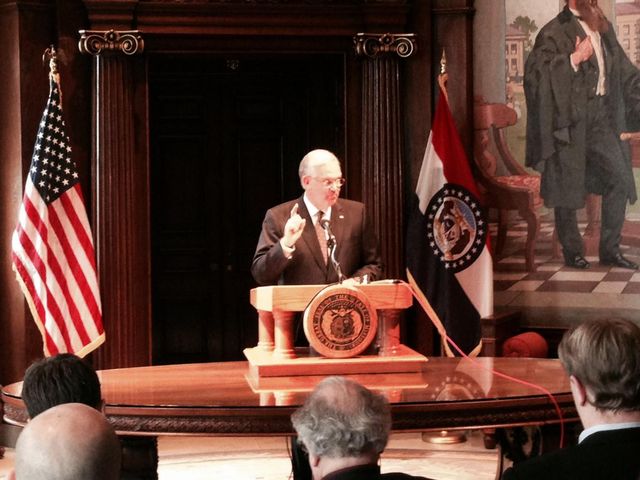 In a news conference Tuesday, the Democratic governor said the budget passed by the legislature did not account for the fiscal impact of the breaks and exemptions.  His administration estimated the provisions of the bills would reduce state and local revenues up to $776 million a year.

House Speaker Pro Tem Denny Hoskins, R-Warrensburg, sponsored one of the vetoed bills. His bill would allow a business to claim a sales tax exemption without requiring it to prove eligibility.

"The Internal Revenue Service (IRS) already believes all taxpayers are innocent until proven guilty in federal tax disputes," Hoskins said in a statement. "Why does Governor Nixon believe the Missouri Department of Revenue should have more stringent rules on Missouri taxpayers than the IRS?"

The bills would  have gone into effect beginning July 1, the start of the new fiscal year.