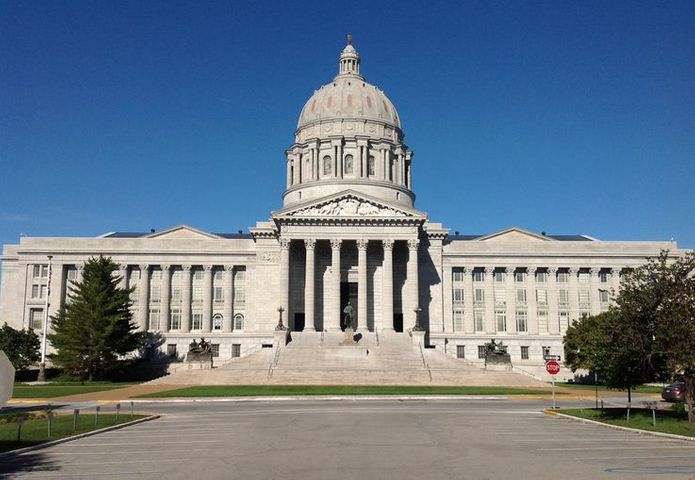 COLUMBIA - Gov. Jay Nixon on Friday vetoed House Bill 436, saying that he thinks the bill is a violation of of the U.S. Constitution.

House Bill 436, which passed by a large margin in both the Missouri Senate and House of Representatives, would have banned journalists from printing the names of gun owners in newspapers, magazines, or over the internet.

The bill also prohibits federal agents from enforcing any federal gun law or confiscate firearms manufactured, sold or kept within the state border.  Any agent who attempts to enforce these laws would face misdemeanor charges.

Although a gun owner himself, Gov. Nixon opposed the bill.

"This unnecessary and unconstitutional attempt to unllify federal laws would have violated Missourians' First Amentment right to free speech - while doing nothing to prodect the Second Amendment rights of law-abiding gun owners," Gov. Nixon said. "In fact, under this bill, newspaper editors around the state that annually publish photos of proud young Missourians who harvest their first turkey or deer could be charged with a crime."

Carl, an employee of Powder Horn Guns & Sporting Goods Inc who did not want his last name used, disagrees with Gov. Nixon that the bill would violate the constitution.

Members of the House and Senate will not have the option to attempt to override the veto. They would need a two-thirds majority vote in order to override it.