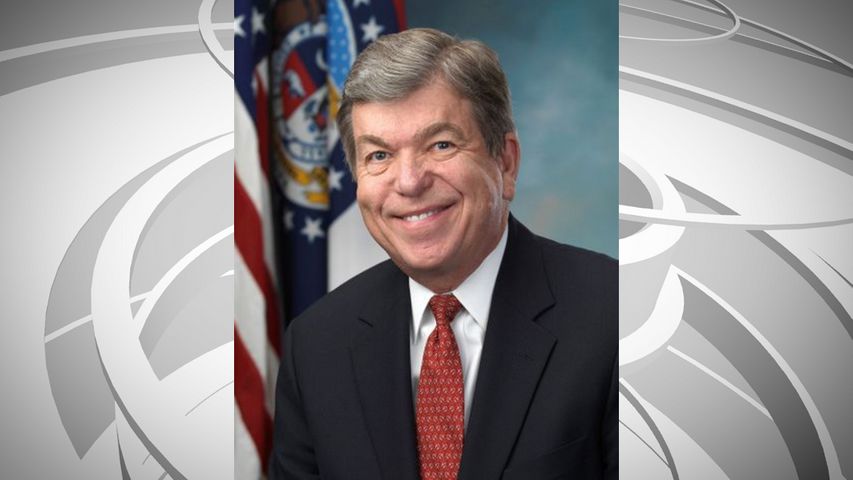 Sen. McCaskill released a statement saying she "was grateful for the opportunity to sit down with Governor Parson, Senator Blunt, and members of our delegation."

She said the lawmakers discussed education, infrastructure and the state's opioid crisis.

KOMU 8 News spoke with Sen. Blunt after the meeting. He said he has known Parson since he was a county sheriff and is looking forward to working with him.

"Mike Parson and I have been friends since then. I think he is excited to have a chance to move the state in a good direction. There's a lot of dynamics out there that allow us to do that," Blunt said. I think people are wishing him well, but like me, are eager to work with him."

Blunt added that Missouri roadways and infrastructure were key points of the meeting.