Gov. Parson provides resources for farmers in wake of drought 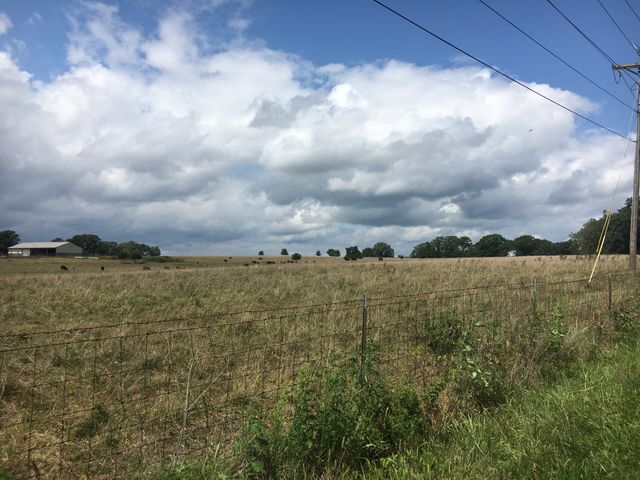 JEFFERSON CITY - In wake of the worsening drought conditions throughout Missouri, Governor Mike Parson announced in a press conference Monday the availability of water for family farms at 28 Department of Conservation locations, as well as five Department of Natural Resources state parks.

There are some limitations, however. Up to 5,000 gallons of water may be pumped daily per family farm, with the water being available for livestock needs only. The water is also not eligible for resale.

The hay lottery at Missouri State Parks opens today and will run through Saturday, August 25th. The DNR will announce lottery results on Monday, August 27th. Both of these programs apply to Missouri landowners only.

"Our livestock and rural crop producers are facing a lot of hardships that could have a long-term effect for our state," Parson said. "I have never fed hay in my entire career as a farmer, but I did two weeks ago. Anytime you're feeding hay in the state of Missouri in August, I guarantee you it is not a good sign for any farmers in this state, whether you're rural crop or whether you're livestock."

Mike Deering, Executive Vice President of the Missouri Cattlemen's Association, has spoken to several farmers on the phone and says the fear he senses in farmers' voices stirs his emotions.

"These families put their blood, sweat and tears into raising livestock and trying to do things right," Deering said. "This is their livelihood and it does impact you; it's hard not to tear up just talking about it."

Due to the drought, farmers are also suffering from a lack of income. John Glenn, a farmer at Glendale Farms in Columbia, says the economic impact of the drought as been unbearable.

"With the tariffs and with the lack of moisture, it just devastates our income," Glenn said. "We always have crop expenses and it's very expensive to plant corn and beans, so it's very hard on us."

As of August 14, every Missouri county has felt the effect of dry to exceptionally dry conditions. Out of all Missouri counties, 86 are considered to be in drought alert.

Directions and regulations about the hay lottery can be found here.