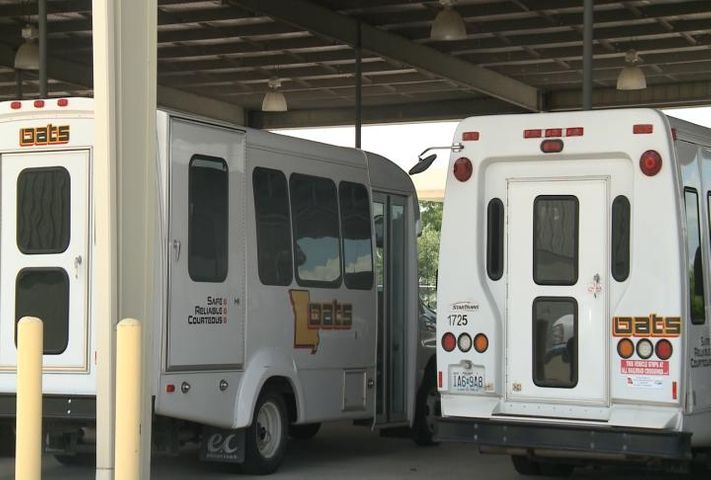 COLUMBIA - The largest rural transit provider in the state is reducing services because of the government shutdown.

“What we’re currently doing as the shutdown lingers is looking for ways to reduce some services with the least impact to the public” said Dion Knipp, OATS Transit regional director.

The non-profit organization essentially helps thousands of Misourrians get to work, medical appointments, the grocery store, the pharmacy and other places.

The cuts across the state have not been finalized. However, because ridership varies throughout the state, each county will be affected differently.

For example, Pettis County's service has been cut from six to four days a week, while in Cole County service on Fridays will be limited to transportation to work.

It is still unclear whether Boone County will cut funds by “reducing days of service or hours of operation during the day,” Knipp said.

Passengers may have to utilize public transportation, such as Go COMO, as an alternative option.

Missouri River Regional Library brings back a traveling library for the community
JEFFERSON CITY - The Missouri River Regional Library's 'Bookmobile' is back on the road delivering books after not running for... More >>
20 minutes ago Tuesday, July 14 2020 Jul 14, 2020 Tuesday, July 14, 2020 5:51:00 AM CDT July 14, 2020 in Top Stories
Share:
Email
Facebook
Twitter