Government shutdown has no effect on gun buyers 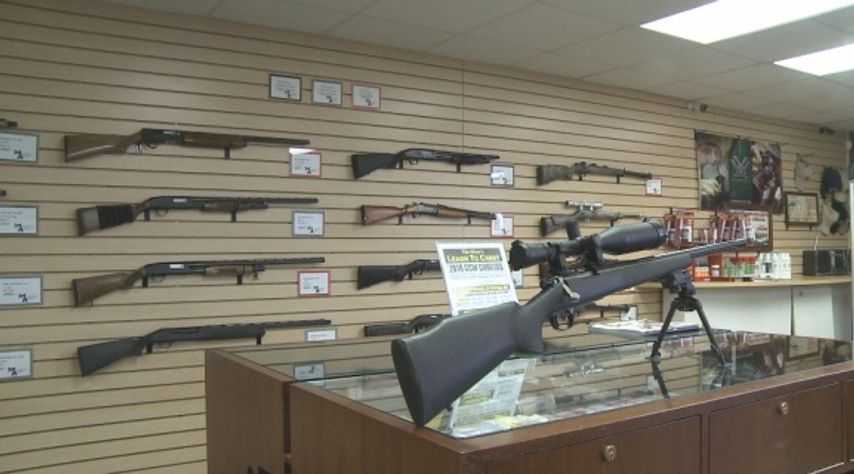 COLUMBIA - Gun shop owners and gun buyers had no problem buying or selling a gun during the government shutdown.

Congress has voted to pass a temporary budget that would allow the government to run until at least Feb. 8.

Larry Wayland, owner of Modern Arms, said he had no problem selling guns to people during the two-day government shutdown.

“The shutdown of the federal government has not affected our operations,” Wayland said. “We’re still able to get our instant criminal background checks done. It’s administered through the FBI and that data base is up and operating.”

Each sold firearm has to be approved by the National Instant Criminal Background Check System (NICS) operation center before sellers transfer the gun to a buyer.

“It allows us to sell guns to legal gun buyers,” Wayland said. “It prevents those people that have been convicted of felonies from having access to firearms, so it’s a good system and it’s operating well.”

In 2013, the National Rifle Association (NRA) issued a statement stating a government shutdown would not affect people trying to buy guns.

“Law enforcement activities are designated as essential services and do not shut down even if the Congress and President fail to agree on funding legislation,” the NRA press release said. “The NICS system will continue to operate.”

According to the 2018 Department of Justice contingency plan, “the FBI must be able to continue existing investigations, open new investigations, and respond to all contingencies which might arise during a lapse of appropriations.”