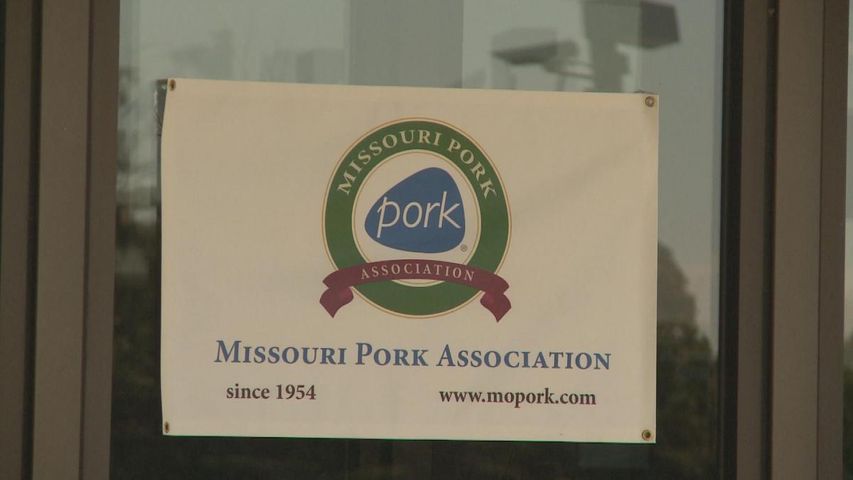 JEFFERSON CITY - The "other white meat" now has its own month.

"The industry has become much more efficient in the way we produce pork," said Don Nikodim, executive director of the Missouri Pork Association. "Today's product is the best we have ever had."

According to the association the pork industry accounts for 25 thousand jobs in Missouri, and will continue to increase.

Nikodim said the industry contributes $1.1 billion to the Missouri economy.

"We think the pork industry is extremely well-positioned to succeed in the near future," Nikodim said.