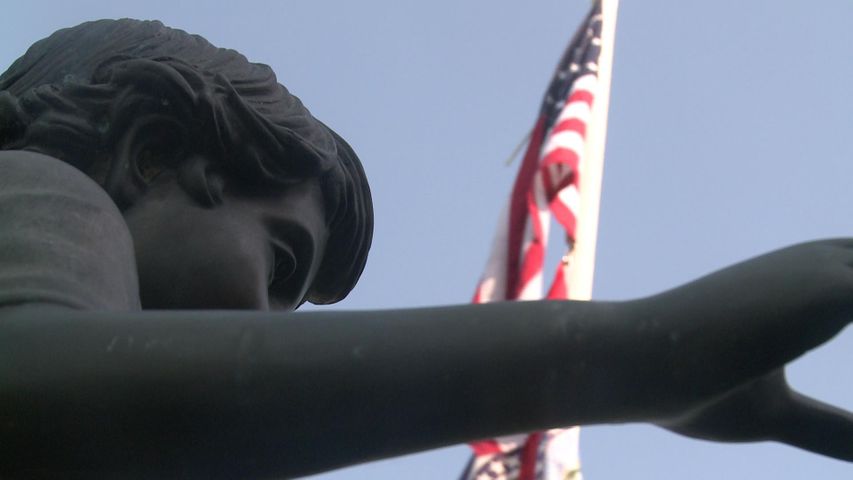 "These four men proudly served their country during a difficult conflict, and demonstrated the sacrifice and bravery that has been a hallmark of those men and women who wear our nation's uniform," Governor Nixon said. "Many of the veterans who served during Vietnam did not receive the kind of public welcome and celebration they deserved when they returned. While we can't turn back the clock to give them that welcome, we can honor and thank them today for their service to our country. That's the purpose of this day."

Steven Hill, of Webb City, served seven months as a first sergeant in the U.S. Army in four hostile fire zones in Vietnam before being wounded. John Albright, of Sunrise Beach, was a captain in the U.S. Navy who commanded the USS St. Louis during the war, and three other Navy ships after the war. Michael Puckett, of Camdenton, served as a master sergeant in the U.S. Air Force at locations around the world during Vietnam, and also served in support of Operations Desert Storm and Desert Shield. David Coleman, of House Springs, was a sergeant with the U.S. Marine Corps, and was wounded in the Battle of Khe Sanh.

Governor Nixon and Major General Danner presented each of the veterans with a special medal, coin and certificate authorized to be presented from the state of Missouri to Vietnam-era veterans in gratitude for their courage and sacrifice.

Last year, Governor Nixon signed into law a bill designating March 30 of each year as Vietnam Veterans Day in Missouri. The day is designated to encourage Missourians to observe the day "with appropriate events, activities and remembrances in honor of the veterans who bravely fought, served and sacrificed during the Vietnam Conflict."