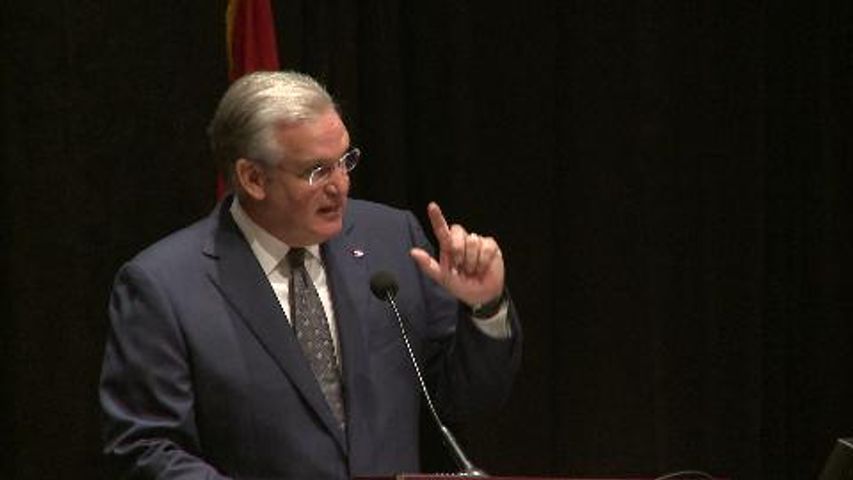 The funds were released one day after the latest economic report.

According to the report, Missouri collected 6.8 percent more in general revenue collections. The number was buoyed by strong job growth in the state. According to the governor, Missouri gained almost 20,000 jobs in the first two months of 2015.

Despite the growth, Nixon said the revenues would not be enough to fully fund the budget passed last year. In Missouri, governors have a constitutional duty to keep a balanced budget.

Nixon released funding to more than 20 different programs, including $1.5 million to the Missouri Preschool program. The biggest single funding release was $7 million to the Missouri Technology Corporation Programs which funds several programs across the state of Missouri that support the growth of innovative businesses. Other notable items getting money include $5 million for "critical maintenance and repair for state facilities" and $5.3 million for the UM/Springfield Medical Partnership.

The governor also announced he vetoed HB 63, which would have prohibited superintendents from running for positions on the school board.

Nixon also said he is in the final stages of finding a new state auditor.