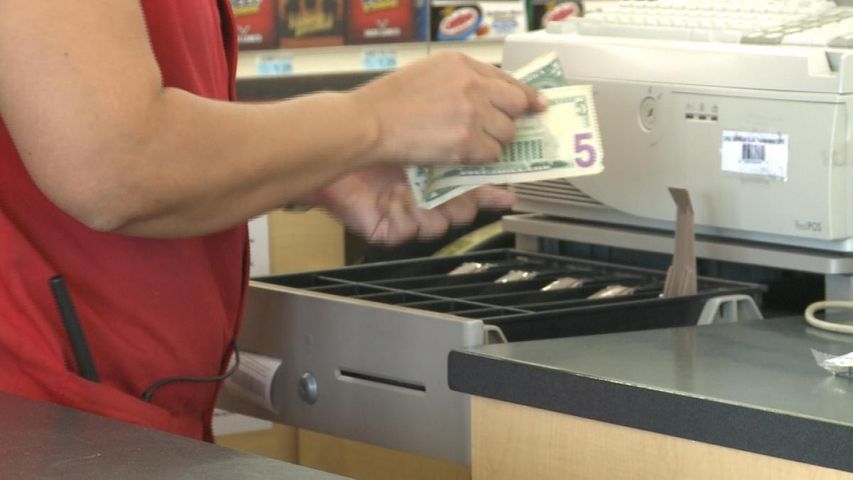 COLUMBIA - The Columbia Chamber of Commerce is the lastest group to oppose an override of Governor Nixon's veto of House Bill 253. The bill would raise sales tax and lower income tax for all Missourians.

The Missouri House and Senate approved the bill in May. Since Nixon vetoed the bill in June, a number of groups, including the University of Missouri and Columbia Public Schools, have come forward in support of that veto - meaning they don't want any tax changes.

Highlights of the bill include a 50 precent tax cut over five years on business income tax and a half percent drop in personal income tax, along with an increase in sales tax.

"The Columbia Chamber of Commerce is very concerned with our economy and we strongly support anything that would help our members to be more successful. But we cannot do that with flawed legislation and anything that would jeopardize the funding of education in Missouri," said Columbia Chamber of Commerce Board Chairman Bob Wagner in a news release.

Despite a drop in income tax, some Columbia residents do not want to see prices go up at the store.

"I like that the income tax would go down, but then you'd have to pay more," said Columbia resident Inge Heafley. "Every week it seems like the cost goes up."

"I think it's ridiculous that when we work harder at the places that we work at, we shouldn't have to pay more at the store," said Columbia shopper Kayme Morris.

The veto will be up for discussion in the Missouri House September 11.