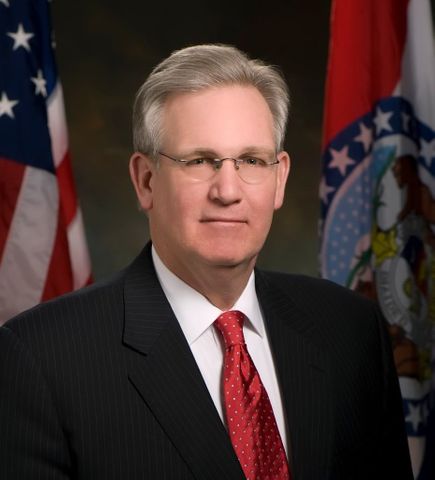 Bills that were approved include one that makes provisions to an existing law regarding portable electronics insurance coverage and another relating to the Mental Health Employment Disqualification Registry.

The bill that was vetoed by the Governor, SB 29, would have allowed labor unions to use member fees for political contributions without the members' consent.

The Governor has more than100 bills to look at and make decisions on before July 19.

One of the bills that still sits on his desk is the Second Amendment Presentation Act.  This bill would protect Missouri citizens' rights to firearms under the second Amendment of the U.S. Constitution.

Provisions under this bill include allowing concealed weapons in schools, preventing of publishing names of gun owners, changing the required permimt age from 21 to 19, and also making federal gun regulations unenforceable.