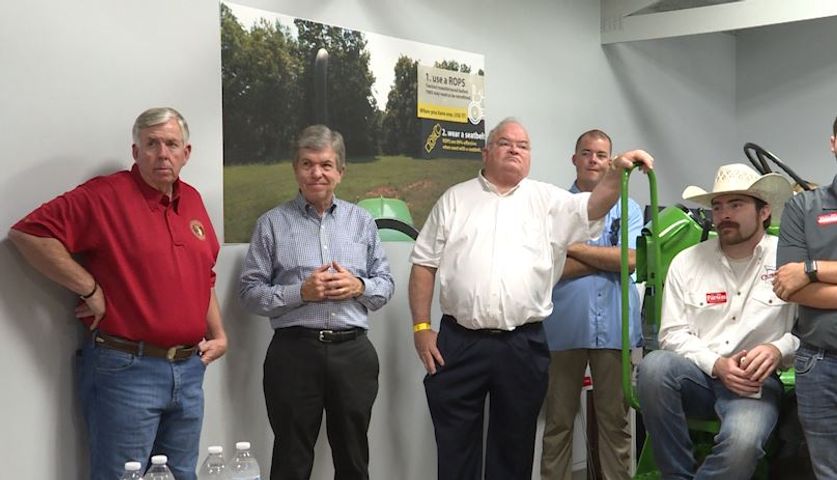 The session would involve tax issues with car sales. He also said he would look into another unnamed issue.

According to Parson, the tax issues involving car sales are tied to a Missouri Supreme Court decision. The governor said it could impact thousands of Missourians.

Parson also said Missouri had a rough year with flooding. He praised the Missouri legislature for working together to work on the budget.

“This is the first time in over a decade the legislators have put together it, the Governor’s office and put money on the bottom line to save money in the state," Parson said. "Over 100 million dollars we left on the bottom line.”

In regards to flooding, Parson said Missouri cannot afford to do nothing in the state.