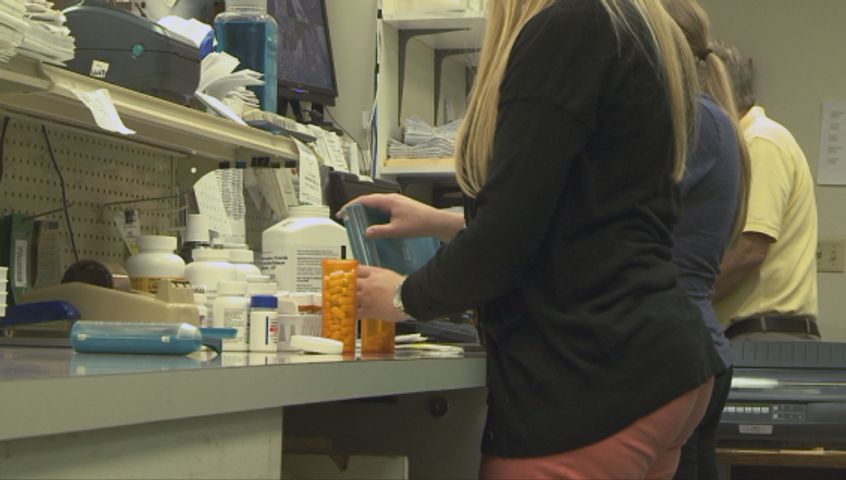 COLUMBIA - Of all the 50 U.S. states, only Missouri lacks a statewide prescription drug monitoring program.

Gov. Eric Greitens took the first steps toward reversing this on Monday, signing an executive order instructing the Department of Health and Senior Services to create a PDMP for all of Missouri.

Greitens expressed how passionate he is about the issue in a press release, referring to opioids as "the modern plague."

"The only thing we won't do is wait," Greitens said. "We won’t wait for this problem to get worse. That's not an option.”

The governor's program, however, will not be the only active PDMP in the state.

St. Louis County started its own program to help fill the void left by Missouri's lack of a PDMP, designing it to perform similar functions to the monitoring programs in the 49 other states.

The St. Louis County program extends beyond eastern Missouri however. It is enforced in counties that cover 60 percent of Missouri's population, including Boone, Cole, and Audrain counties.

The new statewide program performs different functions than the St. Louis County Program, so the two should be able to work in tandem in communities that have already adopted a locally run PDMP. Boone County and Columbia each began their own programs earlier this year.

The statewide program will target what the governor referred to as "pill mills," that make it easy to get large quantities of drugs to which an individual shouln't be prescribed.

Meanwhile, the locally run programs record a database of all of an indivudal's prescribed medications, making it so all outgoing drugs are closely monitored.

Columbia Second Ward City Councilman Michael Trapp said the programs do not interfere with one another.

"We already have this broad, helpful medical tool," Trapp said. "Meanwhile the Governor's plan is a narrowly focused one that looks at one piece of the puzzle. It's an important piece, but it's only one."

The St. Louis program was adopted by Boone County on July 1. There is no word on when Greiten's statewide program will start being enforced.