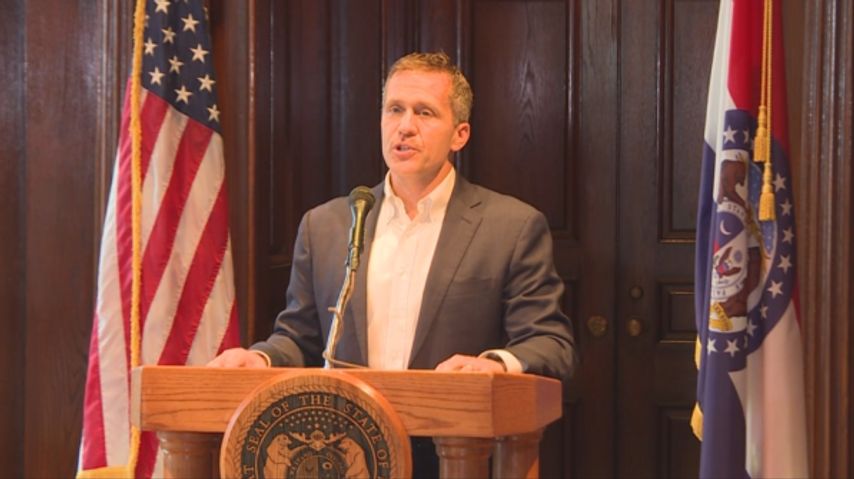 “Well, I was surprised just because he had been fighting for this long to hold his job and his position and his beliefs. So I was surprised when he went ahead and resigned, ” Ivory said.

Missourians are showing a range of emotion towards the news. A woman from California, Missouri apologized on Facebook.

“You are a hero! What a way to be treated. I’m so sorry,” Carol Carlson.

“The only thing that happened was a bunch of news about scandal. I don’t really recall anything that he ever made that is going to go on the record book beside his booking photo,” Starke said.

The people of Missouri appear to be very split on the Governor's exist.