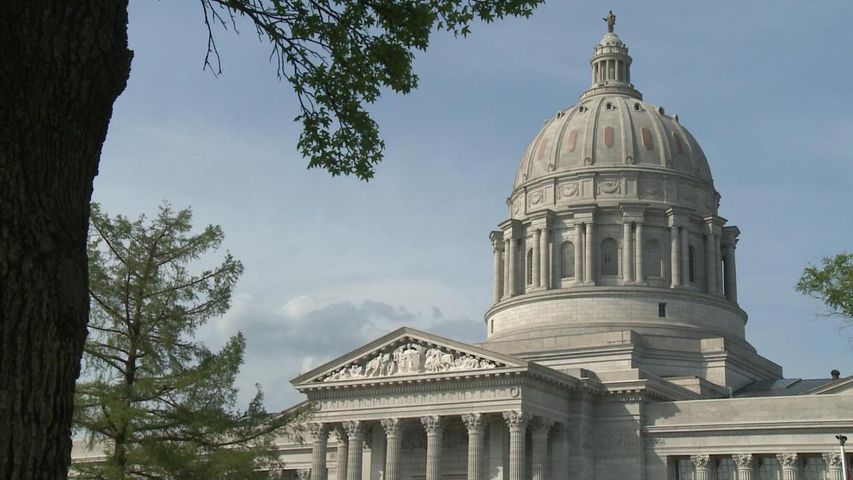 The state also budgeted $13.9 million to provide services to people with development disabilities.

The funding also included money to help business development, with $18.4 million for the Missouri Technology Corporation.

The governor said he was disappointed Missouri lawmakers decided to cut nearly $90 million from services including Medicare for seniors, people with disabilities and kids.

The governor felt he could approve the budget because of a strong economy.

Nixon said he does not know yet if he will fund the entire budget.

Nixon withheld millions from the 2015 budget, which was a major complaint from Missouri lawmakers.

[Editor's note: This story has been updated to fix a misspelling and grammatical errors.]