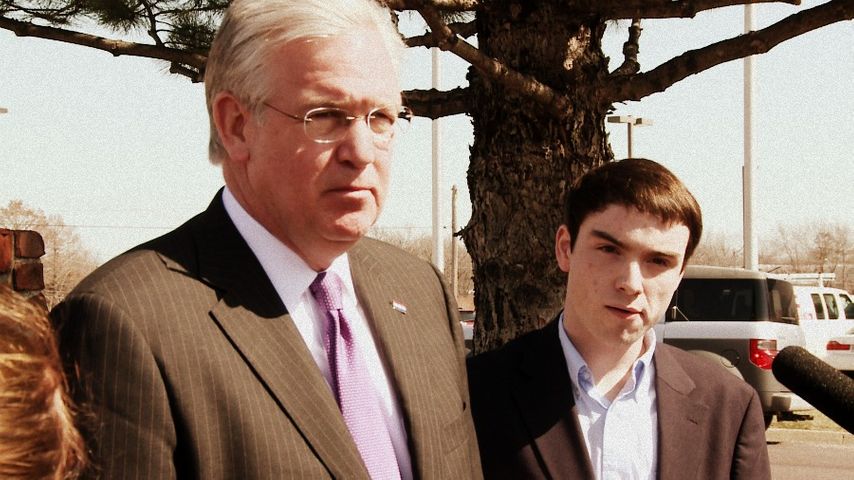 COLUMBIA - Governor Jay Nixon joined leaders from the Missouri Council of the Blind and the National Federation of the Blind-Missouri to call on the restoration of vital heath care coverage for blind Missourians.

"More than 2,000 needy blind Missourians depend on this program for access to vital health care services," Gov. Nixon said. "Without it, they would be forced to make impossible choices between life-saving prescriptions and groceries, between doctors' visits and the electric bill."

The legislation would eliminate a $30 million program that covers medical care for blind people who earn too much to qualify for Medicaid. The committee instead would provide $6 million for a new program for the blind. It is a part of an effort to reserve a cut in funding for public colleges and universities that Nixon had proposed.

Republican Representative Ryan Silvey and Chairman of the Budget Committee said, "Our priority is education. If they have an income, they can make it work. And if they can't make it work, they can join the 57-thousand other blind Missourians who are on Medicaid."

Bill Neal receives money from the state because he is legally blind. Neal lives on a fixed income and the threat of losing the program scares Neal.

"I don't know how I'm going to make it without it. My medical expenses alone are tremendous," said Neal.

Both proposals would affect the budget that takes effect July 1.