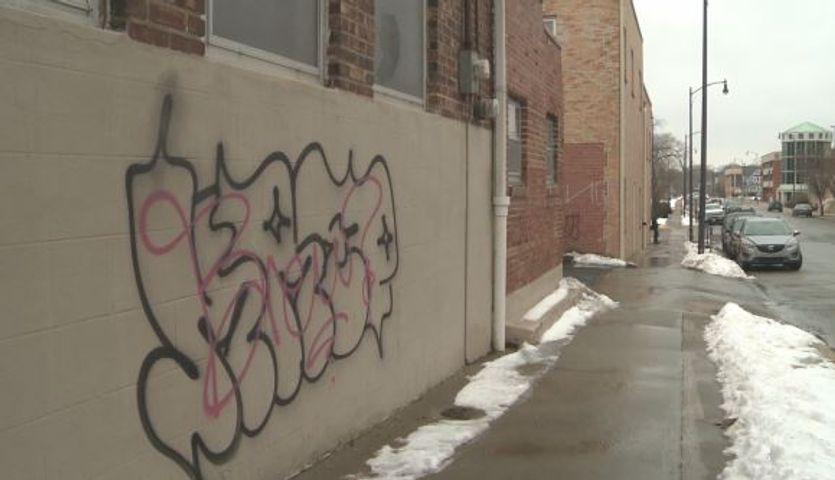 COLUMBIA - Graffiti is a problem again in downtown Columbia. Taggers have spray painted at least two buildings, in the area of 7th and 8th and Locust Streets.

The building manager for some the businesses affected said that buildings downtown are tagged periodically, but the new graffiti is worse than before.

"It happens periodically," Doug Owens said. "It'll be a small job, paint job, but this will take some time."

The Columbia Police Department does not think the graffiti is gang related, but rather artists in the area competing by tagging graffiti over each other.

The initial words spray-painted were "KREP" and "YINI" according to Columbia Police. Those words have since been covered with new words.