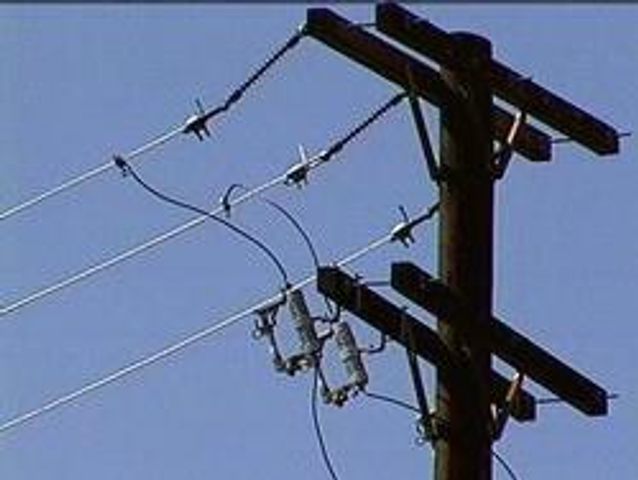 MONROE COUNTY - Mid-Missourians are asking themselves the question: Clean energy or a clear skyline?

Clean Line Energy, a Texas-based company, hopes to build a 750-mile power line that would span from Kansas to Indiana. The goal is to bring clean wind energy from Kansas across the midwest.

Residents and landowners who would see power lines in their yards and on their farmland have raised concern, however.

"Landowner rights are very important," said Marilyn O'Bannon, a Monroe County resident who says this power line would cut across several of her family's farms. She is also a member of Show-Me Concerned Landowners, an organization that opposes this project.

"It's really kind of hard to describe how emotional you get when you think somebody is going to try and take your land," O'Bannon said.

In an agenda meeting on Tuesday, the Missouri Public Service Commission discussed the project. While no official vote was cast, three of the five commissioners raised concerns about moving the project forward, citing complaints from landowners like O'Bannon.

Clean Line representatives did meet with residents who would be impacted to see how the company could help them through this process. Even still, the announcement that the Grain Belt Express has lost favor with the Public Service Commission gives those in opposition a ray of hope.

"For today, I can breathe easy," O'Bannon said. "But tomorrow, I think I will start in writing more letters, finding out what's going on, and what move Grain Belt Express plans to make next."

The commission will make its final vote later this summer.