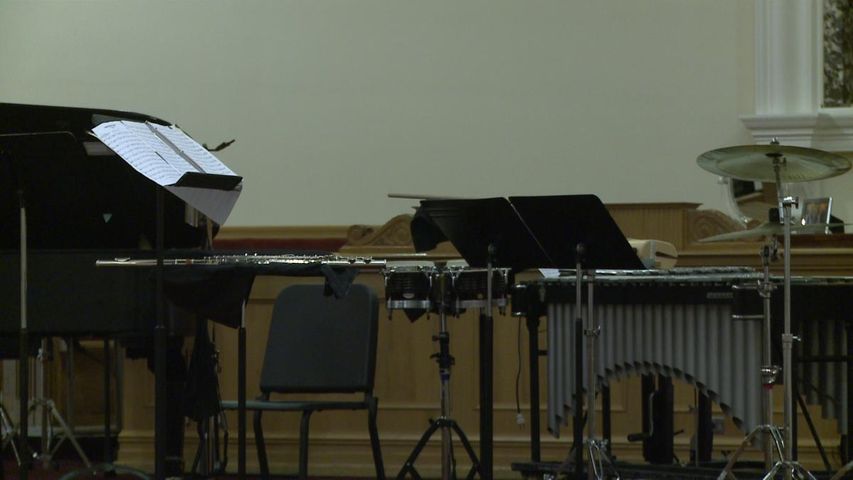 The sextet has been been playing for over a decade, however this is their first time playing in Columbia.

The Odyssey Chamber Music Series continues on May fourth with the classical group, Tzigane Unleashed.