"Grandparent Scam" May Have Roots in Social Media 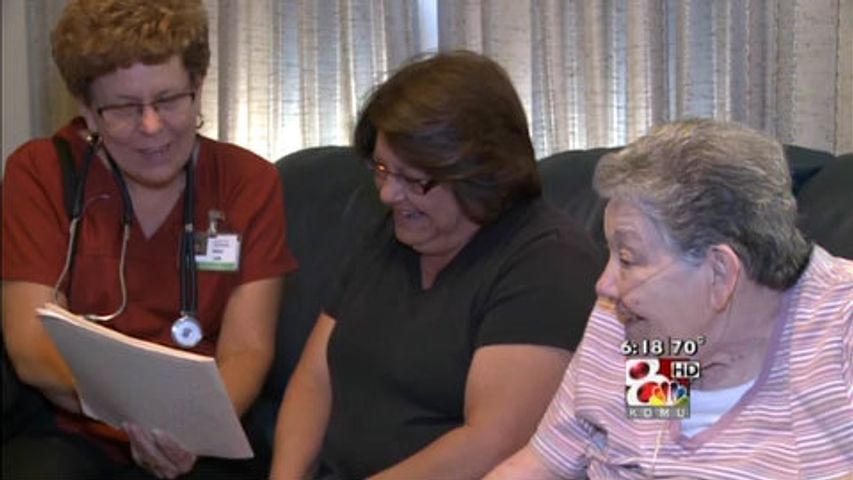 COLUMBIA - Older Missourians are the targets of what's being called "the grandparent scam," which a spokesman for Better Business Bureau says may be linked to information collected via social media.

Target victims get telephone calls from an individual claiming to be a relative stuck in a foreign country who needs money to return home, according to regional director Mike Harrison.

He said the most recent case happened in August, in eastern Missouri, when a woman got a call from someone claiming to be a grandson who was in jail and needed $14,000.

Although the grandmother was skeptical, Harrison said, the caller did have certain information that made the story believable.

The Better Business Bureau believes the caller found this information online by checking social media sites like Facebook, he said.

A home health care nurse, who works closely with aging patients, said she keeps an eye out for potential scams.

Mary Zeilman said, "Elderly people can't hear as well, they can't see as well, so all of the fast talk on the phone, it makes it difficult to understand what's being said to them."

Scams targeting older people strike close to home, she said. "My mother had her identity stolen."

The nursing director at Zielman's company said the best way to avoid falling prey to a scammer is to verify information.

"Call the business they say they are from, not from the number they gave you, but the number out of the book. Verify that it is someone legit calling you," said Trish Rockers, of Homemaker Health Care, Inc.

Harrison said if a caller refuses to give out information like a phone number or an address, than it's probably a scam. "Never ever give out your bank account or credit card information over the phone."

Other tips about staying out of a scammer's way are available on the Better Business Bureau website.