Grant gives more opportunities to indulge in the arts 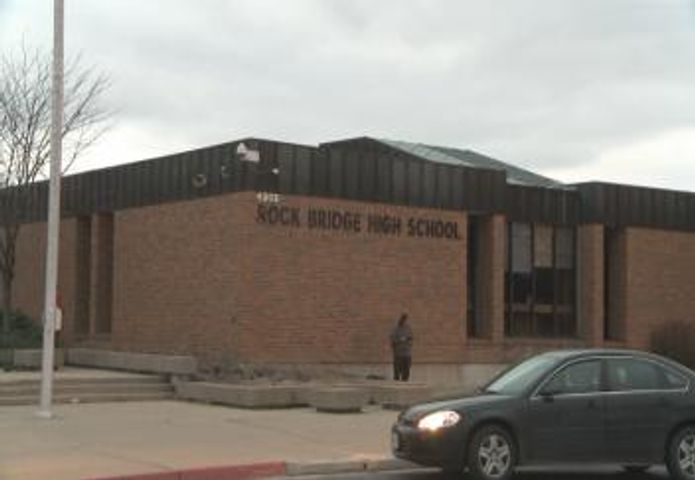 The foundation commemorated its 20th anniversary along with the announcement of a three-year grant to Ragtag designed to promote educational enrichment.

The grant is designed to fund Ragtag Film Society's Media Literacy Initiative along with other programs. The goal is to train CPS teachers and help them utilize film and other media arts in school while also engaging students in the arts outside of the classroom.

Tracy Lane, the Executive Director of Ragtag Film Society, said the new program will have a positive impact on youth.

"This is something that every American student uses everyday," Lane said. "Everyone is exposed to media arts from the moment they get a smart phone in their hand, which is becoming a younger and younger age."

Lane said Ragtag has the tools and contacts to help guide students who aspire to have a career in the arts.

The goal is to help students become more thoughtful media consumers through engaging conversation and artistry along with experimenting with their own projects during workshops.

A select group of 200 10th-graders will have the opportunity to attend a question-and-answer session and workshop at the True/False Film Fest in March. Teachers will also have funding to bring students to Ragtag throughout the school year to see films they are studying.

The grant also marks a milestone for Columbia Public Schools Foundation as it reached the million-dollar mark in giving to schools.

Nyle Klinginsmith, immediate past-President of Columbia Public Schools Foundation Board, said the opportunity to work with public schools and such a well established and regarded community group like Ragtag was one they couldn't pass up.

Normally, the majority of grants given by the foundation are for one year, but the partnership with Ragtag was an exception to this rule.

"We thought for this grant to really fully reach its potential it needed to be funded over a longer period," Nyle said. "So we were more willing to break that paradigm we had and fund it over a longer basis."

With many fine-arts programs being cut in public schools around the country, Columbia is looking to combat this issue with the restoration its importance.

"Research shows that art education supports academic achievement," Klinginsmith said. "It's important to support and recognize it in any way we can."